A free trade deal should be imminent here, with both sides having good reasons for being eager to sign on the dotted line.

It has been announced that Canada and the Association of Southeast Asian Nations (ASEAN) are taking the first steps towards implementing a new free trade agreement (FTA), something that could have important economic ramifications for both sides.

Canada's minister of international trade Mary Ng met virtually with ASEAN economic ministers this month and the discussions appear to have gone well. Afterwards, a joint statement said negotiations are set to begin soon, marking a significant step in terms of the relationship between the North American nation and members of the Asian bloc.

The communiqué said an FTA would help to diversify supply chains, boost trade and investment and reinforce a shared ambition on both sides to open markets and rules-based trade.

It also highlighted commitments to cooperating on digital trade, sustainable development and recovery from the pandemic as being particularly important parts of any potential agreement going forward.

Officials in both Canada and the ASEAN nations have now been tasked with developing a Work Plan to further discussions on a deal as soon as possible.

With this in mind, Ms Ng will table a Notice of Intent and outline her negotiating objectives in Canada's House of Commons as a next step.

Commenting on the new developments, she said: "The commercial relationship between Canada and ASEAN has significant potential for growth. This is a significant milestone in the renewal and deepening of Canada's economic partnerships and commercial engagement across the Indo-Pacific."

An FTA between Canada and the ASEAN bloc has been on the cards for some time now, with the Canadian government having launched a public consultation on the idea between September and October 2018.

When the results came in, the majority of stakeholders expressed support for exploring the potential for a deal and pointed out the potential opportunities for Canadian businesses in ASEAN markets like Indonesia and Thailand, which are not currently in the CPTPP.

They also suggested an FTA could be a way of getting around current obstacles such as high tariffs and non-tariff barriers, as well as encouraging ASAN members to join the CPTPP if they haven't already done so.

Among the only sticking points brought up was the need for a robust dispute settlement mechanism in the event of any deal being signed.

It is hoped that an FTA will support Canada's growth in the long-term, help it come out of the COVID-19 pandemic more quickly and create a raft of good jobs.

From the ASEAN nations' point of view, Canada became one of only ten of its dialog partners in 1977 and has been a dedicated ally ever since. It has cooperated with members such as Indonesia and Vietnam on security issues, disaster mitigation and political problems, as well as contributing significantly to the ASEAN Regional Development Program.

Canada currently has a project in place dedicated to ASEAN small businesses and a five-year ASEAN-Canada Plan of Action (2021 to 2025) to further strengthen relations between the two, something an FTA can only build upon.

Furthermore, in signing an FTA with a partner as prominent as Canada, the ASEAN members will be able to work further towards their 2020 Vision of creating "a stable, prosperous and highly competitive" economic region with free flow of trade and reduced poverty, as per the UN Charter.

Both sides clearly have pressing reasons for making this proposed partnership a success as quickly as possible. 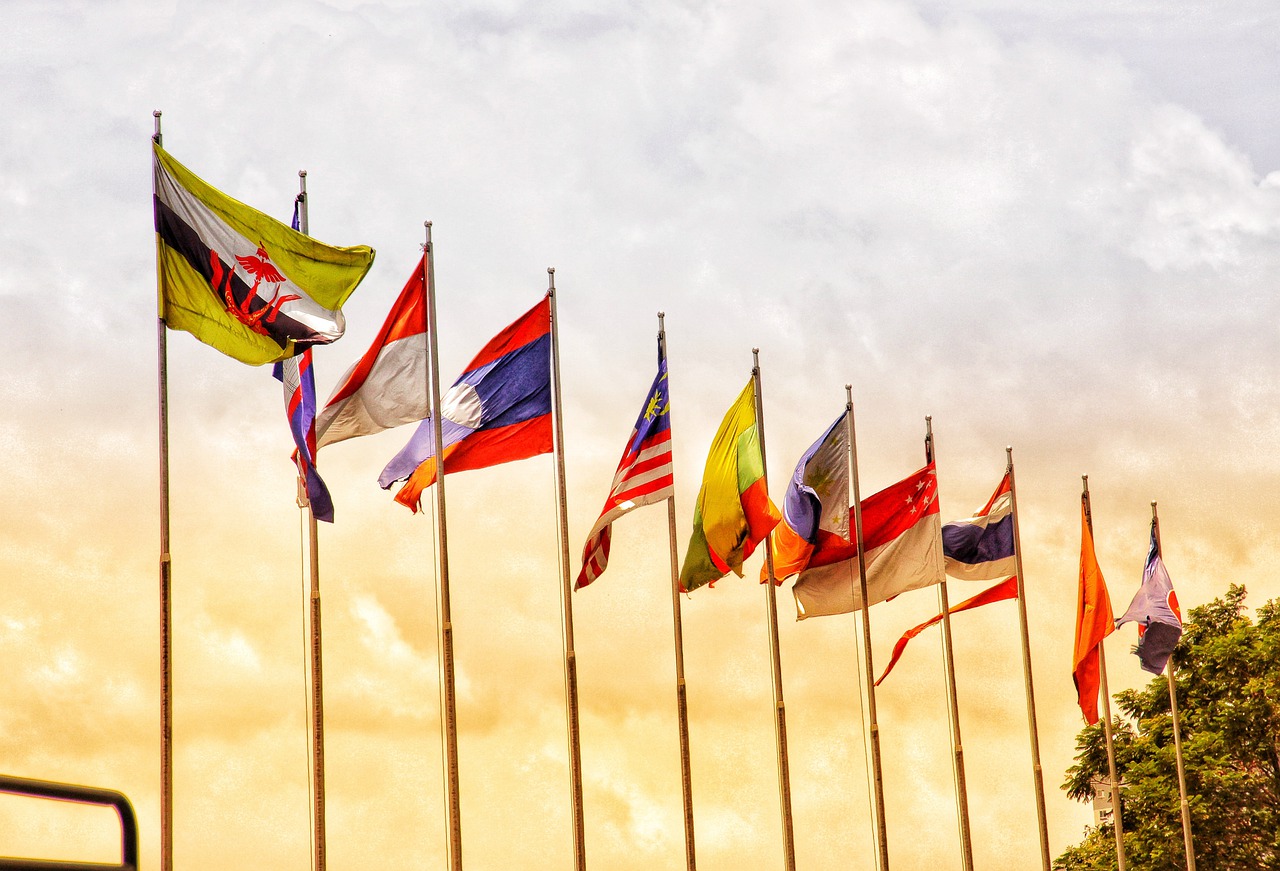 Canada and ASEAN working towards FTA - but what would it mean for them?
Insights
Legal Information Privacy Statement / Information Requirements