The optimistic would like to see movement by Christmas, but other insiders are more cautious

There could be movement at last in the ongoing debacle over Brexit and Northern Ireland, with some sources suggesting negotiators are keen to see the matter resolved as a new year approaches.

The EU and UK have, of course, been at loggerheads for months over the best way for businesses to trade between Britain and Northern Ireland. Although the latter is still technically part of the UK, it has stayed in the EU's single market as part of the 2019 Brexit Withdrawal Agreement.

However, this has caused serious issues at the border and both sides have conceded something must be done to create a resolution.

The UK is still threatening to trigger Article 16 of the protocol and back out if no consensus can be reached, although British prime minister Boris Johnson recently said: "We would rather find a negotiated solution to the problems created by the Northern Ireland Protocol, and that still seems possible."

But Brexit minister Sir David Frost told the BBC he thinks the UK would be within its rights to trigger the clause and added that he hopes the EU would not retaliate with a trade war if this proved to be the case.

"I don't see why it would help for the response to that from the European Union to be sanctions, retaliation and making trade more difficult," he added.

However, he too seems keener to get a deal done than abandon everything altogether, saying in a BBC Good Morning Ulster interview he would like to see significant progress by Christmas.

"We very much hope that we'll be able to bring those talks to a conclusion, that's what we would most like to do," Sir David remarked.

Another optimistic voice on the matter is Irish prime minister Mícheál Martin, who told the Irish parliament he thinks there has been a change of tone for the better in discussions lately, particularly after the Irish foreign minister suggested developments could be afoot by the time the festive season arrives.

Yet on the other side of the Channel, there was more of an air of pessimism this week. In an interview with Politico, the European Commission's Brexit negotiator Maroš Šefčovič said he thinks talks are likely to continue into 2022 - and he couldn't seem to resist an apparent dig at Britain.

"I think that if there was the clear political will from the UK side these ... problems could be solved," he claimed.

Meanwhile, businesses on both sides face ongoing uncertainty and potentially detrimental effects from the divorce. A recent Dispatches investigation for Channel 4 found many firms are being affected by complicated rules of origin requirements that trigger tariffs when they try to export to the EU, with around one in eight losing custom as well as being out of pocket as a result.

All this - and the rising threat of blockades from French fishermen - may have left the jaded public wondering who is correct on when the deadlock may be broken. 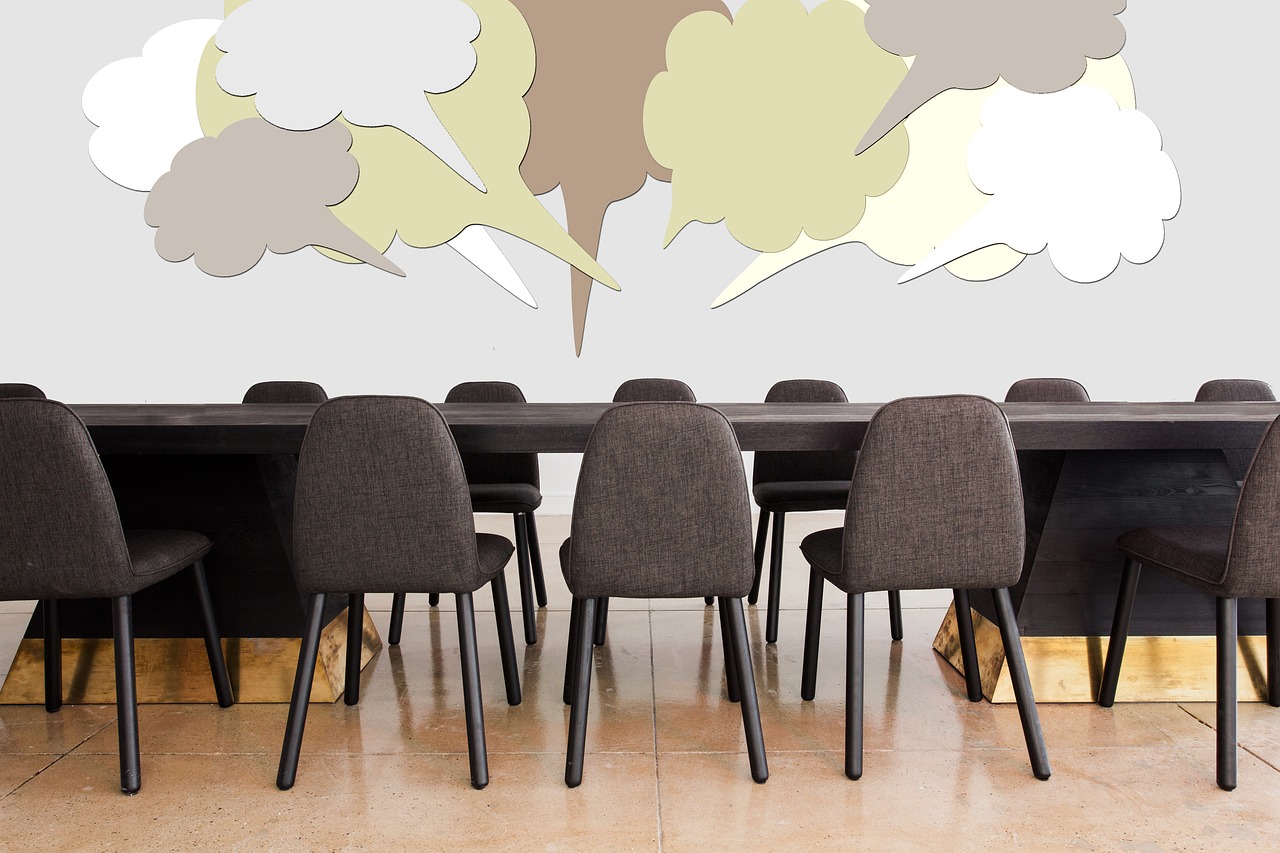