A reduction in first-quarter German confectionery sales of 11.8 percent has been put down to trading complications as a result of Brexit.

Worries about the export of sweet treats to the UK have been expressed by the Federal Association of the German Confectionery Industry (BDSI).

A reduction in first quarter sales figures of 11.8 percent have been put down to trading complications as a result of Brexit, reports Confectionery Production.

This is a big hit for Germany, as five percent of its sweet industry supplies the British market, with the new rules threatening such trade in the long term.

Additional logistical and administrative challenges have come into effect now that Britain has fully left the EU.

The BDSI has noted that many freight forwarders are simply opting not to continue doing business with Britain as a result of the increased bureaucracy.

Declaring goods and obtaining work visas for drivers has become more complicated since Brexit and exporting smaller quantities of products is no longer viable.

Both parties have felt the effects, with the UK experiencing delays in deliveries and German producers seeing higher logistics costs.

British businesses, including Love Cocoa, Nim’s Fruit Crisps and Plamil, have corroborated the BDSI’s concerns, as they have also experienced time delays and increased costs when dealing with the EU as a result of Brexit.

Large-scale confectioner Haribo has seen its supply chains disrupted by a shortage of HGV drivers in the UK, which the Road Haulage Association says has now reached a shortfall of 100,000.

There is a large amount of competition domestically within the confectionary industry, which has led the BDSI to highlight the importance of the export market.

Dr Carsten Bernoth, general manager of the BDSI, explained that it’s essential the European internal market does not implement convoluted regulations in the wake of Britain leaving the bloc.

He added the UK’s eleventh-hour deal with Brussels was an example of a trade agreement that was not suitable and did not offer the value required for medium-sized companies.

Calls have already been made for the deal to be revised just months after it was put in place. 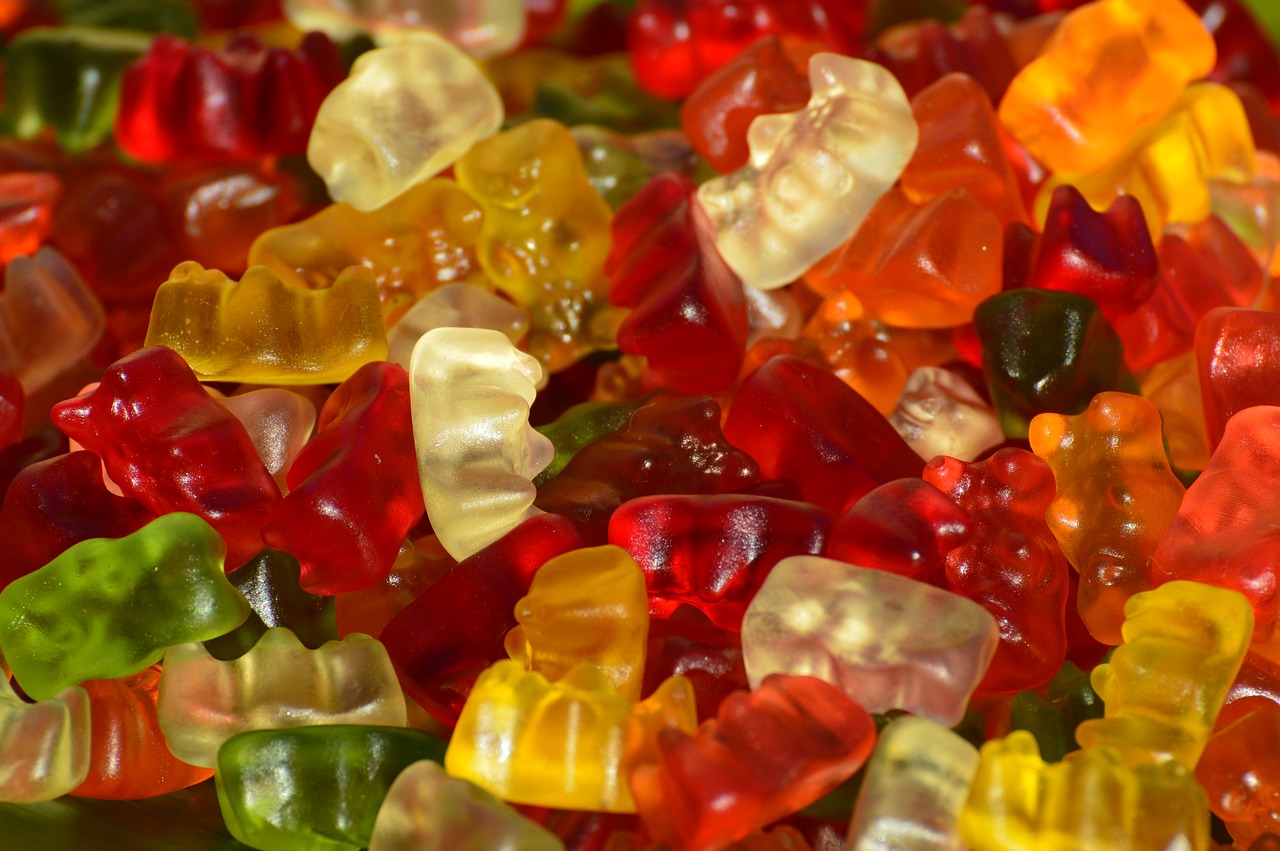