Supply chain problems are now stopping coffee getting out of Brazil.

The amount of coffee being exported from Brazil has decreased dramatically amid a host of global logistics problems, it has been revealed.

According to figures obtained by Reuters from the exporters association Cecafe, shipments of green coffee from the Latin American nation fell by 29 per cent in September 2021 when compared to the previous year.

Meanwhile, exports of the milder Arabica variety declined 24 per cent and shipments of the Robusta style used by the instant coffee industry dipped a significant 51 per cent to only 326,045 bags.

This came after official figures also recorded a year-on-year decline of more than a quarter in August.

Cecafe's head Nicolas Rueda explained that producers are struggling to find space on vessels and often finding their loads postponed when they do.

"There is intense competition among exporters to secure containers and to book loadings. And it is all very costly," he added.

Another issue is that domestic demand within Brazil has increased too, with roasters increasingly switching to Robusta after the price of Arabica leapt due to harsh frosts and a crop failure in July.

All in all, Brazil stopped exporting some 210,000 tonnes of coffee between May and August 2021, a survey of coffee producers discovered.

According to Mercanta, the South American country is the world's largest coffee exporter and now the second-largest consumer of the beverage after the US.

Around 19 per cent of Brazil's exports go to the US, making it its biggest trading partner for the crop, followed by Germany at around 17 per cent of the total exported volume.

Under normal circumstances, Brazil exports around 41 million 60kg sacks of coffee per year, giving it a 31 per cent share of the world coffee market. Some comes from small family plantations of ten hectares or less, while some originates from enormous estates producing more than the entire output of neighboring Bolivia.

This latest news will no doubt have repercussions for supply chains across the globe, with key importers struggling to make up the shortfall from elsewhere. 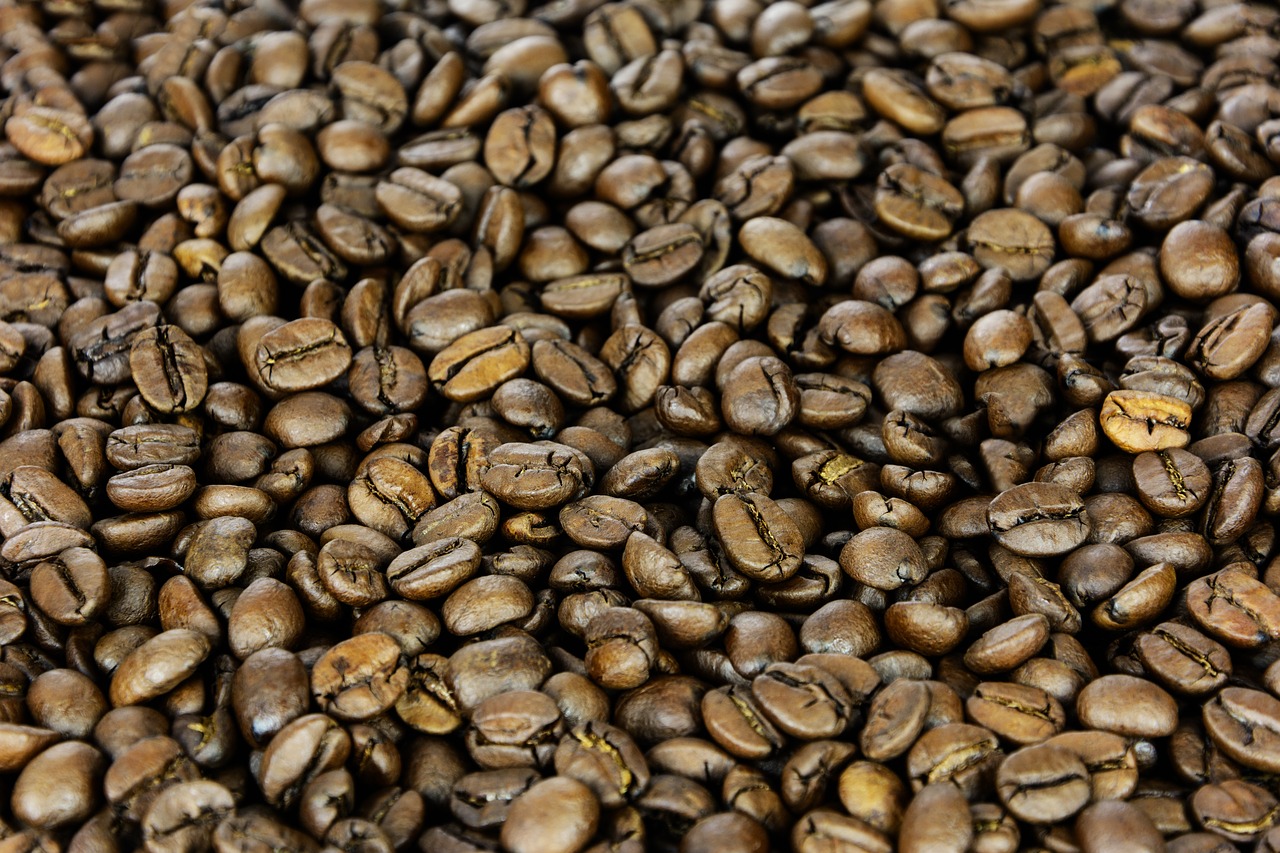