A company contravened US federal law by exporting flavored beers, it has been claimed.

The importance of correctly declaring product ingredients for exports has been highlighted by a case involving a beer production company in Scotland.

According to an investigation by the BBC's Disclosure, the brewery Brewdog sent multiple shipments of beer to the US in 2016 and 2017 containing ingredients that contravened federal laws.

Staff working for the company at the time said they felt under pressure from management not to declare the offending ingredients so the product could be shipped regardless.

All beer exported to the US must be declared by the Alcohol and Tobacco Tax and Trade Bureau (TTB) so it can be given an official label that details its formula before being sent out. Extracts need to be legally declared fit for consumption, as not all are deemed safe by the government.

Among the criteria that require a formula to be submitted in advance is filtration that alters the flavor of the beer, which would have applied to Brewdog's products.

The TTB told the BBC it has seen evidence suggesting Brewdog provided false information on at least five occasions, which could mean multiple shipments traveled with incorrect labels that violated TTB laws.

Writing on LinkedIn, Brewdog chief executive James Watt admitted: "We made some mistakes with the paperwork on the first few shipments ... all taxes were paid in full, but the paperwork was not always correct."

Fortunately for the company, the three-year statute of limitations has now passed and the TTB cannot take further action, but the apparent deception could have led to the US-based importer who was legally responsible for the shipments losing their licence or facing prosecution.

It is the responsibility of the exporter to provide truthful and accurate information about all goods being sent out so the appropriate compliance procedures can be executed.

If you are at all concerned about compliance, you may wish to consider taking a look at MIC’s Customs and Trade Compliance Software to allow for central management of all company transactions with detailed checks of business transactions with respect to the relevant regulations. 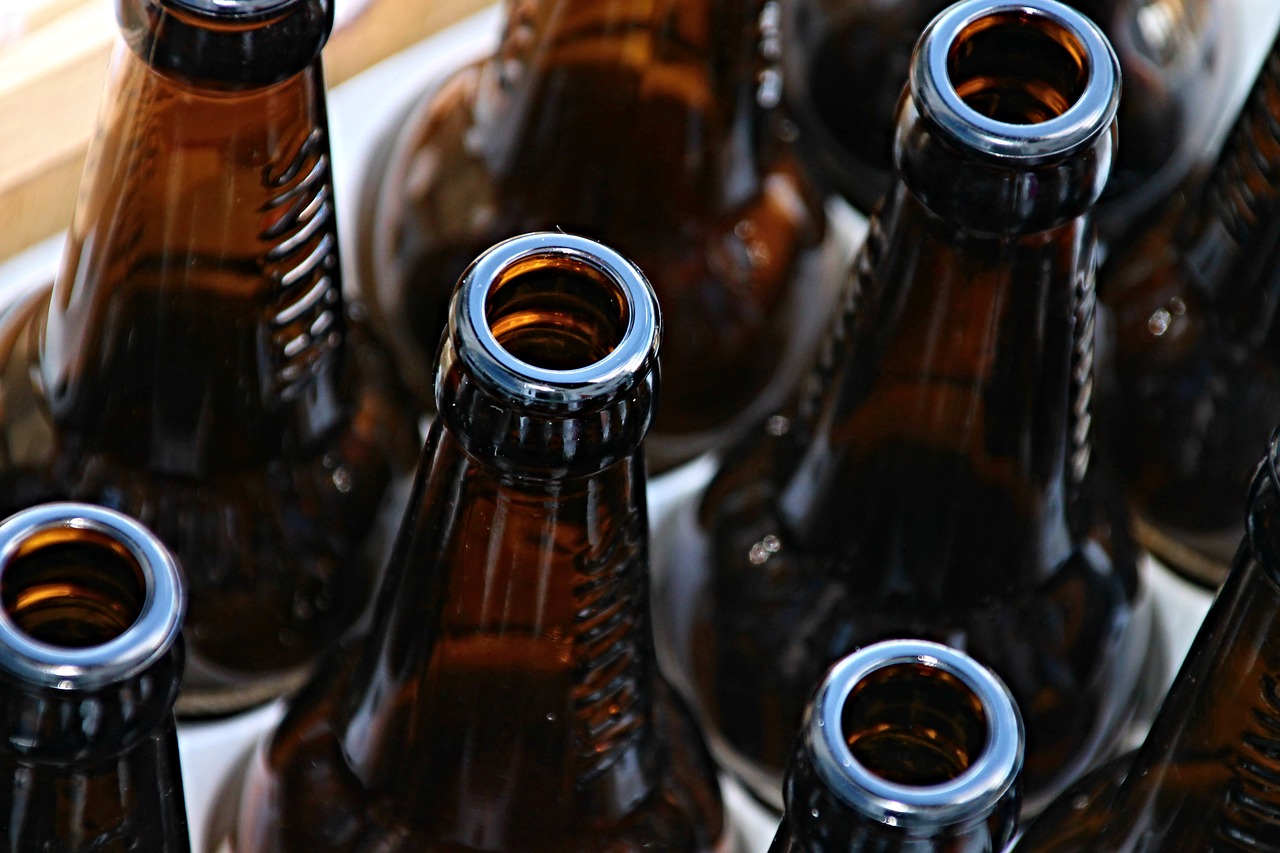