Australia has turned to the WTO to file a formal complaint about Chinese tariffs on wine imports from the country.

The Australian government has filed a formal complaint with the World Trade Organization (WTO) over new tariffs imposed by China on wine imports from the country.

Beijing hit Australian winemakers with duties of up to 218 percent last year, alleging Australia was dumping cheap products into the country, a claim Canberra denies.

Since then, imports to China have plummeted, with industry figures suggesting just AU$12 million of wines were shipped to the country in the four months from December to March, down from AU$325 million a year earlier.

Prior to the tariffs, China had been the largest market for Australian wine exports, but the new duties have made the country an unviable destination.

This wine dispute marks the second time in the last few months Australia has turned to the WTO to resolve a trade issue with China. It also filed a complaint in December in response to new duties imposed on barley imports.

Dan Tehan, Australia's minister for trade, tourism and investment, said the government will "vigorously defend" the interests of the country's winemakers using the WTO's established system.

"What lodging the dispute enables us to do is begin dispute consultation settlements, which actually is a bilateral discussion with China about the issues," she said in an interview with ABC News.

She added: "We've seen duties of over 200 percent applied to Australian wine. We don't believe that that is consistent with China's obligations under the WTO. So that part of the process enables us to have that direct conversation."

The trade disputes follow a period of worsening diplomatic relations between China and Australia, which have been exacerbated by Canberra's calls for an international inquiry into the origins of the Covid-19 virus.

As well as wine and barley, China has placed restrictions on the import of Australian products including coal, beef and fruit, in moves that have been described by the US as "economic coercion". 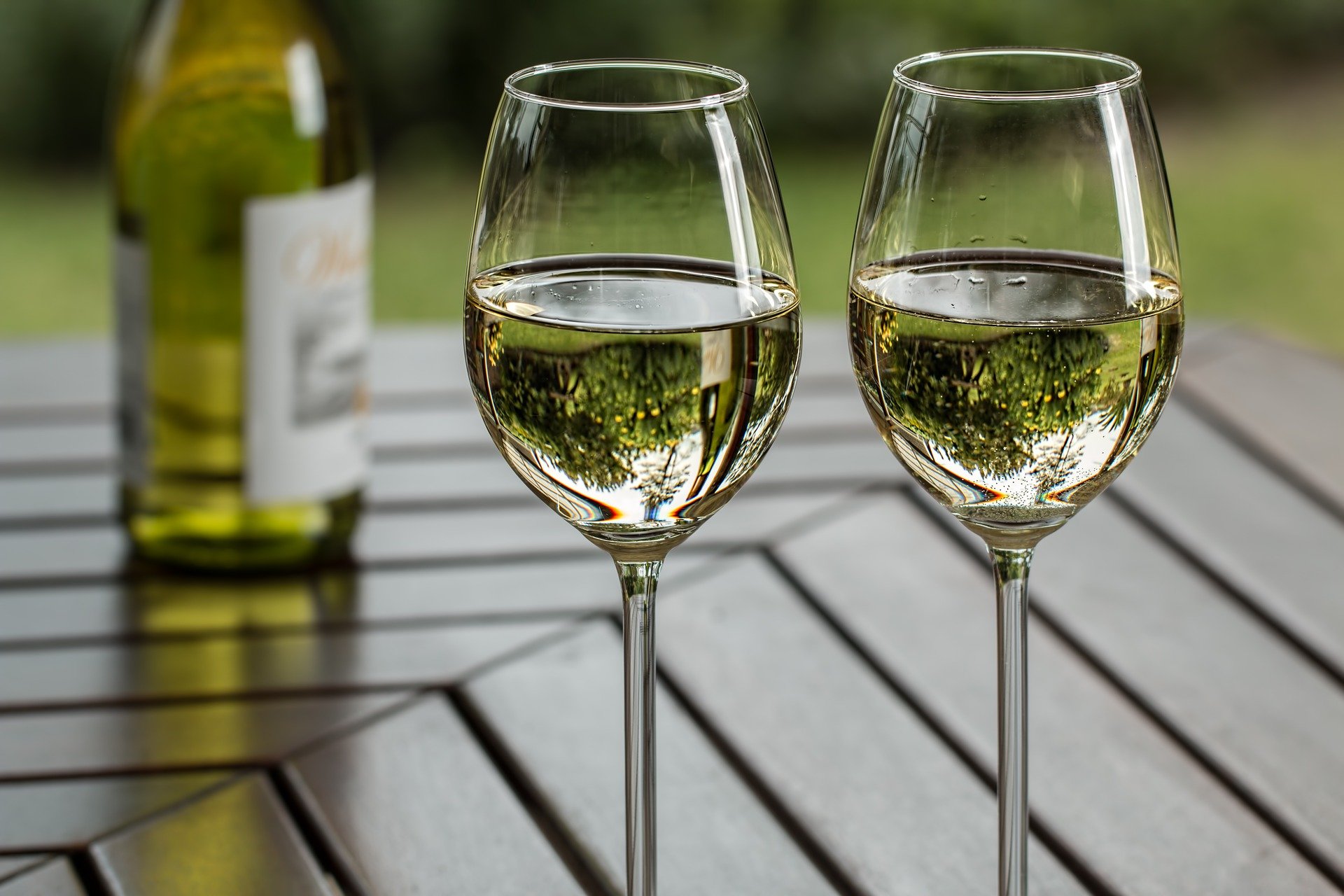