Australia is keen to see a free trade deal established with India and wants talks to progress this week.

Ministers from Australia are to visit India as part of a fresh drive to improve trade between the two nations, it has emerged.

Foreign minister Marise Payne and defence minister Peter Dutton are to travel to New Delhi this weekend to discuss the prospect of a free trade deal, the Sydney Morning Herald reports.

Australian trade minister Dan Tehan said he feels there is a "significant opportunity to increase trade between our nations, including Australia's export of resources and other commodities" after India's commerce minister Piyush Goyal agreed to resume negotiations last month.

"Both countries are committing additional resources towards progressing our trade relationship," he added, although he also stressed that "serious commitment" will be required to get a deal done.

Indeed, this is not the first time that Australia and India have explored the prospect of a free trade arrangement. In the past, though, India's high tariffs have proved to be a sticking point, something the Asian nation is no doubt keen to avoid this time around.

During the same trip, Senator Payne and Mr Dutton will also stop off in Indonesia to talk with their counterparts there about getting more value from the Comprehensive Strategic Partnership the two nations signed last year.

Officially referred to as the Indonesia-Australia Comprehensive Economic Partnership Agreement (IA-CEPA), it aimed to provide an export boost to the agricultural and textile industries in particular and means 99 per cent of Australian goods can enter Indonesia duty-free. 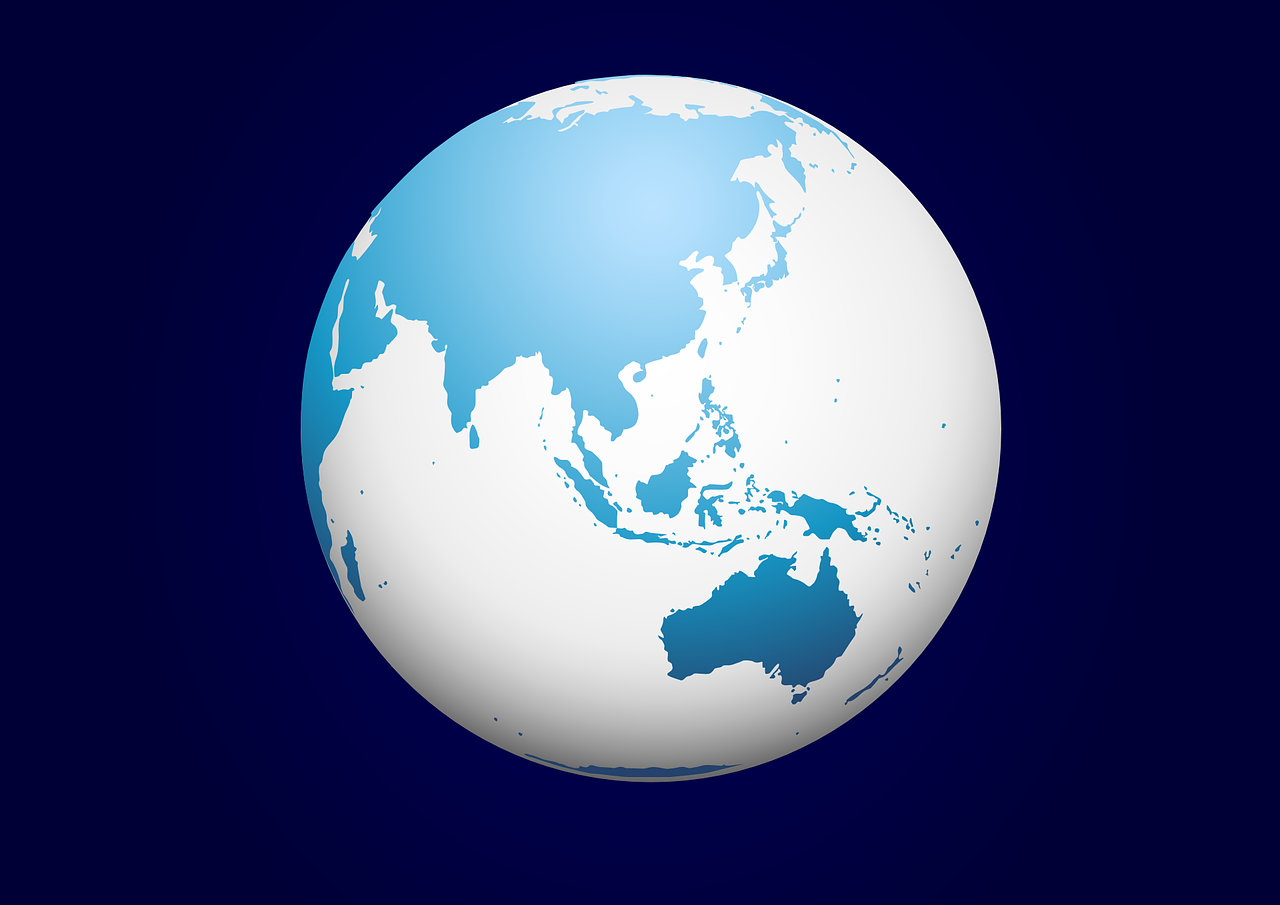