Boris Johnson and Scott Morrison have confirmed they have reached an agreement on a new FTA between the UK and Australia.

The UK and Australia have reached agreement in principle on a final version of a free trade agreement (FTA) between the two nations that will eliminate tariffs on imports and exports between the countries over the coming years.

Australian prime minister Scott Morrison and his UK counterpart Boris Johnson agreed the main elements of the deal in a meeting at Downing Street following last weekend's G7 summit, with the details of the final Agreement in Principle to be published in the coming days.

The UK government observed this is the first FTA to be negotiated from scratch by the country since leaving the EU and will mean British products including cars, Scotch whisky, biscuits and ceramics will no longer be subject to tariffs when exported to Australia.

In turn, Australian exporters will also benefit from fewer duties on products such as wine, swimwear and confectionery.

On one of the biggest points of contention, however - that of Australian meat imports to the UK - the agreement will see a phased removal of tariffs and quotas over the next 15 years. Westminster stated this would help protect small British farmers, who have expressed fears that the FTA would leave them unable to compete with their much larger Australian counterparts.

Mr Johnson said the deal marks a "new dawn" for UK-Australia relations, adding: "Our new free-trade agreement opens fantastic opportunities for British businesses and consumers ...
This is global Britain at its best - looking outwards and striking deals that deepen our alliances and help ensure every part of the country builds back better from the pandemic."

Meanwhile, Mr Morrison described the FTA as the most ambitious trade deal Australia has reached since its agreement with New Zealand.

"I said we'd wait for the right deal and I think we've got the right deal," he stated at a joint press conference with Mr Johnson.

The UK is already Australia's fifth-largest trading partner, with goods and services between the two valued at AU$36.6 billion. However, the FTA will eventually offer the country much greater access for key markets such as agriculture. The Sydney Morning Herald noted, for instance, that while Australian agricultural exports are worth AU$50 billion annually, just AU$700 million of this goes to the UK. 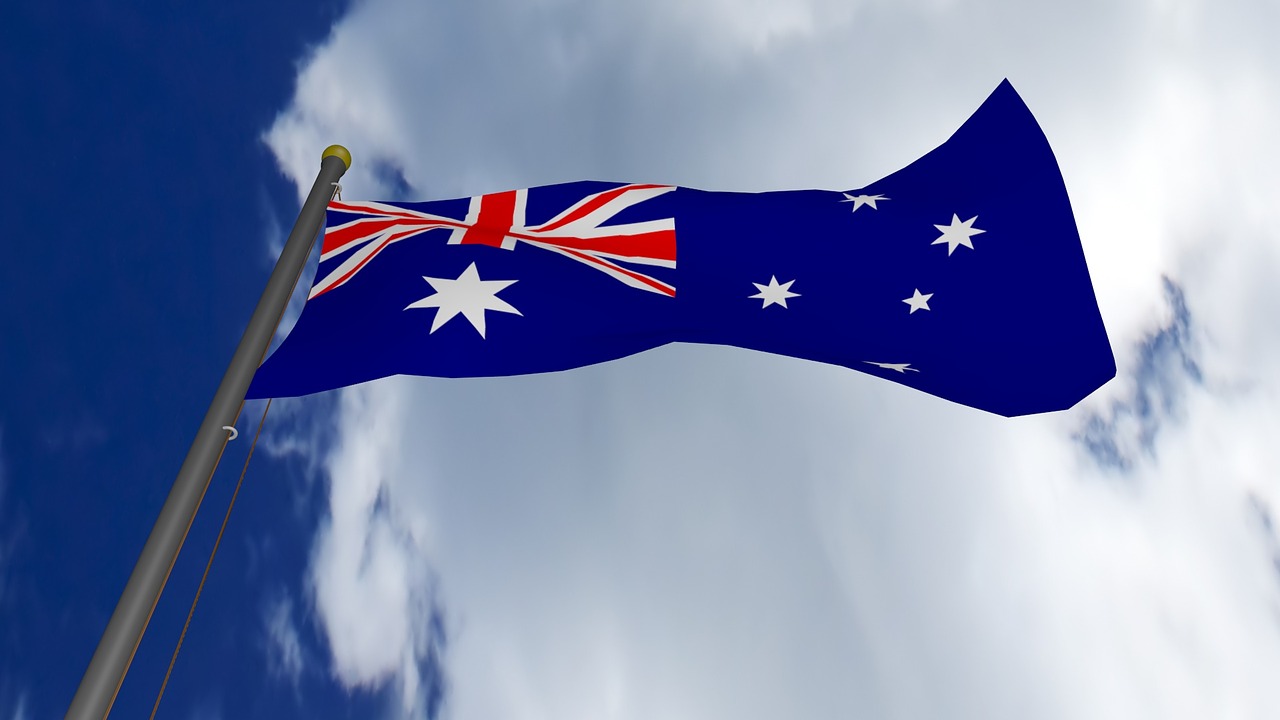