African nations should establish their rules for tariff-free trading within the AfCFTA bloc within six months, an official has said.

Members of the new African Continental Free Trade Area (AfCFTA) should aim to have any new regulations that are required under the agreement finalized by July, a senior official within the bloc has stated.

This should include essential rules of origin and schedules for tariff reductions, Reuters reports.

African nations began trading under AfCFTA terms from January 1st, following several delays caused by the Covid-19 pandemic. However, it is expected that it will be years before the agreement is fully implemented.

So far, 41 of the 54 nations participating in the free trade area have submitted tariff reduction schedules. Eventually, members are expected to eliminate tariffs on 90 per cent of goods over the next five to ten years.

Meanwhile, chief of staff at the AfCFTA Secretariat Silver Ojakol told a panel at a Reuters Next conference that 90 per cent of rules of origin have now been agreed.

"The remaining ten per cent must be completed by July this year," he continued. "By the end of June, we should have completed both the tariff scheduling and the rules of origin."

However, he noted that harmonizing regulations is not the only barrier to increased trade in Africa under the agreement.

Mr Ojakol highlighted issues with poor infrastructure and excessive bureaucracy at borders as challenges that are likely to remain for the foreseeable future. 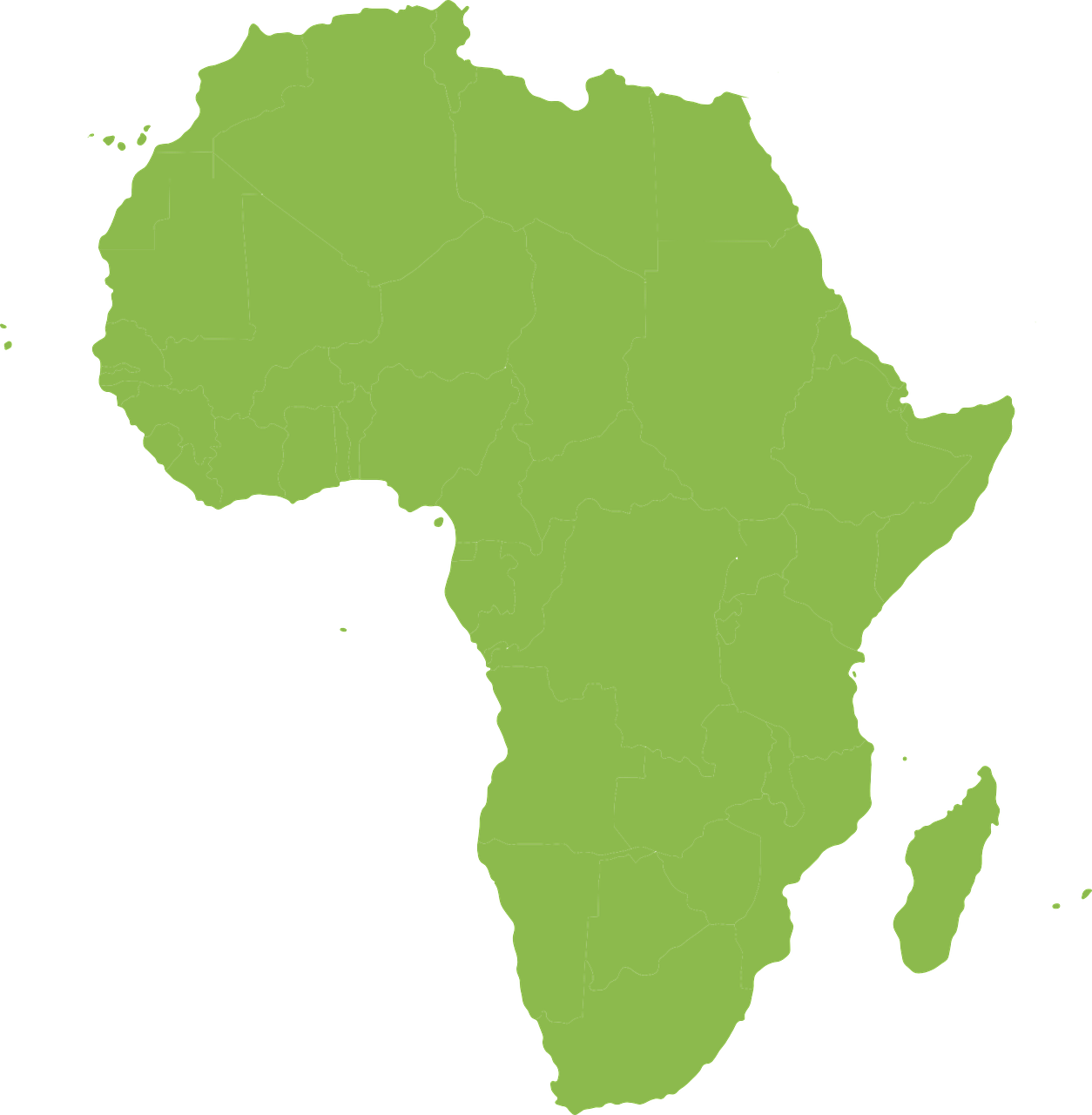