Could a UK-India FTA be a more realistic prospect as both sides commit to closer trading relations?

With the UK now able to strike its own bilateral deals post-Brexit, securing free trade agreements (FTAs) has been a major foreign policy priority for Boris Johnson's administration. The country aims to finalize a deal with Australia in the coming weeks, but another major target is an accord with India.

An FTA with India is viewed as a big prize in Westminster, offering the potential for greater access to a major emerging market with 1.4 billion consumers. On the Indian side, Narendra Modi's government has been keen to position the country as a 'self-reliant' power, but it has also looked to engage more closely with western powers recently in order to counter the influence of its neighbor China.

So how are discussions coming along, and what potential obstacles may still lie ahead before a deal can be reached?

What could a UK-India FTA offer?

The UK and India are the world's fifth and sixth-largest economies respectively, so there is potential for a strong FTA. However, despite this, current trade volumes between the two nations are relatively modest.

For the UK, India is its sixth-largest non-EU trading partner, but in 2019, the UK was just the 19th-largest partner for India, so there is clearly a lot of unfulfilled potential for bilateral trade.

Access to the world's second-largest country in terms of population offers a wide range of benefits for the UK, especially as India has a large and fast-growing middle-class. Sectors such as automotives, luxury goods and medical devices are all seen as highly lucrative opportunities for UK exporters.

India, meanwhile, has been wary of wide-ranging FTAs recently, having declined to sign up to multilateral regional agreements such as the RCEP. However, it is said to be interested in expanded access for its professional services and pharmaceuticals sectors, as well as securing more rights for its citizens to work in the UK.

The progress so far

It had been intended for high-level talks to take place between Mr Johnson and Mr Modi in New Delhi earlier this month, but the visit was postponed due to India's worsening COVID-19 situation. However, virtual talks that were arranged instead did lead to a new investment agreement between the two nations, while formal FTA discussions are set to take place later this year.

The agreement set out a roadmap for the next ten years that will see £1 billion of new private sector investment into the two countries, as well as looser barriers for items such as British fruit and medical devices.

In a statement, Mr Johnson said: "The UK and India share many fundamental values ... and there is a living bridge uniting the people of our countries.

"This connection will only grow over the next decade as we do more together to tackle the world’s biggest problems and make life better for our people. The agreements we have made today mark the beginning of a new era in the UK-India relationship."

The potential barriers to an agreement

However, some commentators have warned there is still a long way to go before a comprehensive UK-India FTA can be reached. For instance, it has been noted that any move towards low or zero-tariff trading would require a significant shift in strategy from the Indian government, which has sought to use these measures to protect its domestic economy as part of Mr Modi's 'Made in India' approach.

Former US president Donald Trump described India as the "tariff king" while in office, and figures from the World Trade Organization indicate the country's average tariff rate in 2018 was 17.1%. This compares to mean tariff rates of between 3.4% and 5.2% for the EU, the US and Japan.

It's expected reduced tariffs on key imports such as Scotch whisky will be a key UK demand for any FTA, along with improved access for its financial and legal sectors. Meanwhile, India is said to be pushing to open up the UK to its agricultural products, as well as secure changes to Visa rules that will help its skilled workers find jobs in the UK. This may be a tough prospect for a UK government that has made stronger immigration controls a key policy.

The drawn-out negotiations between the EU and India also indicate any talks could be a slow process. These discussions began back in 2007 and underwent 16 rounds of talks before being suspended in 2013 due to what the EU described as a "gap in the level of ambition" between the parties.

However, efforts are set to be revived later this year, and it has been suggested that changing circumstances are leading India to rethink its strategy towards trade deals.

Harsh Pant, a director at New Delhi's Observer Research Foundation, told the Financial Times: "What has changed in India is there is a recognition in light of COVID-19 that you have to make supply chains resilient and reduce dependence on China."

As a result, the chances of a UK-India FTA - and other potential agreements such as deals with the EU and other Asia-Pacifc nations - may be a more realistic prospect than ever. 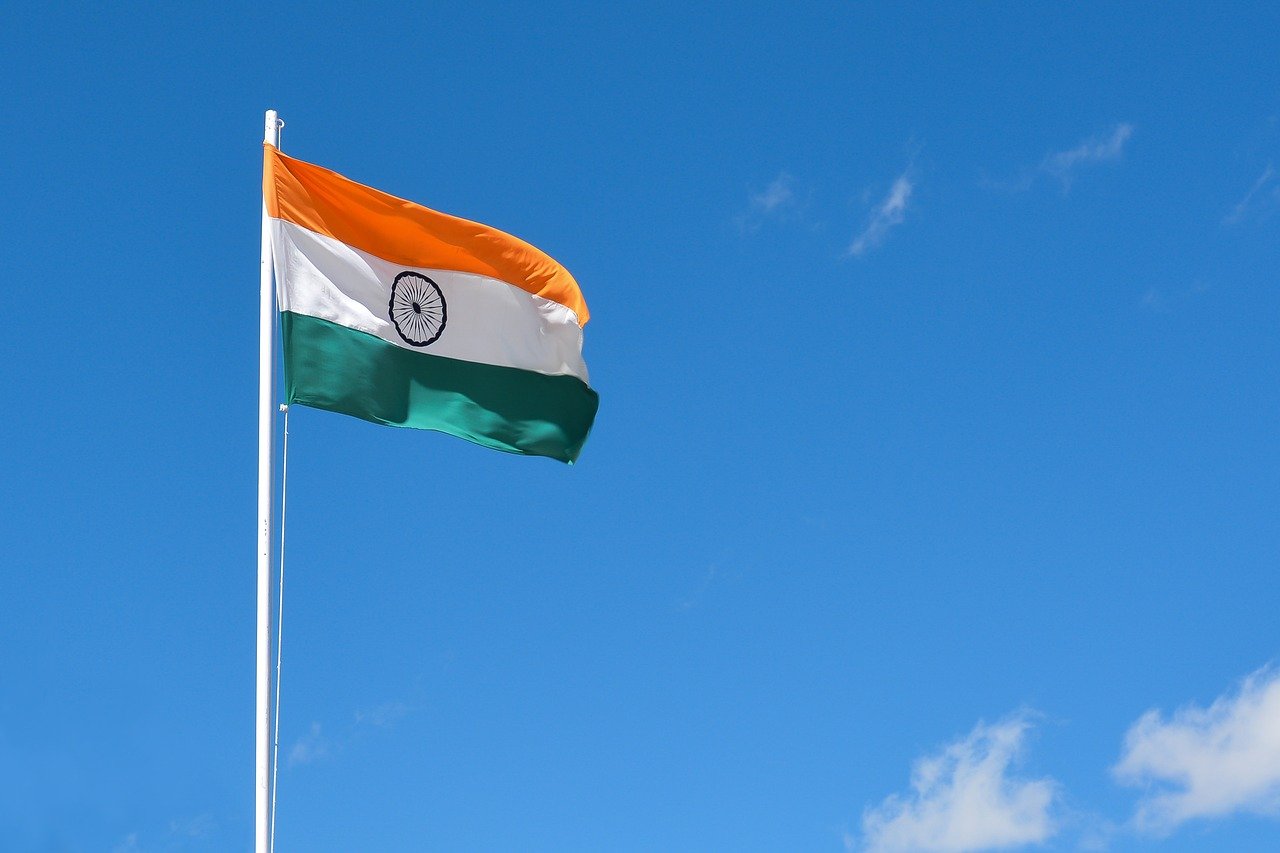 A UK-India FTA - what are the chances of a swift deal?
Insights
Legal Information Privacy Statement / Information Requirements