Aluminum going from the UAE to the US will again be subject to a ten per cent tariff.

The levies were originally imposed in 2018, but an hour before his presidency ended in January 2021, Mr Trump acted on Section 232 in US law and issued an exemption for the UAE on most imports of the metal.

He attributed this to the establishment of better diplomatic relations between the UAE and Israel and a restrictive quota agreement, saying the UAE was now a "major security partner".

However, Mr Biden has now reversed Mr Trump's actions and opted to reimpose the ten per cent tariffs on aluminum imports, with a White House statement saying the tax will remain in place to protect America's interests.

"In my view, the available evidence indicates that imports from the UAE may still displace domestic production, and thereby threaten to impair our national security," Mr Biden added.

The White House said the tariffs would be more effective in the long term than Mr Trump's "untested quota", which many analysts view as a slapdash measure adopted in the dying moments of his presidency.

A representative from the UAE embassy has so far not been available to comment on the matter.

According to the World Bureau of Metal Statistics, the UAE produced around 2.6 million metric tons of aluminum in 2019, making it the world's fifth-largest manufacturer of the metal.

Its total aluminum crude metals and alloys exports to the US during the first quarter of 2020 was 45,400 tons, ranking it as the biggest exported product by value to America.

However, it may be hoping to claw back some of the lost value from the US relating to the reimposed tariffs, as it recently claimed it will be the world's first state to produce aluminum using solar energy.

This could appeal to export markets around the world that are seeking to lower their carbon footprints, Utility Dubai Electricity and Water Authority and Emirates Global Aluminium said in a joint statement. 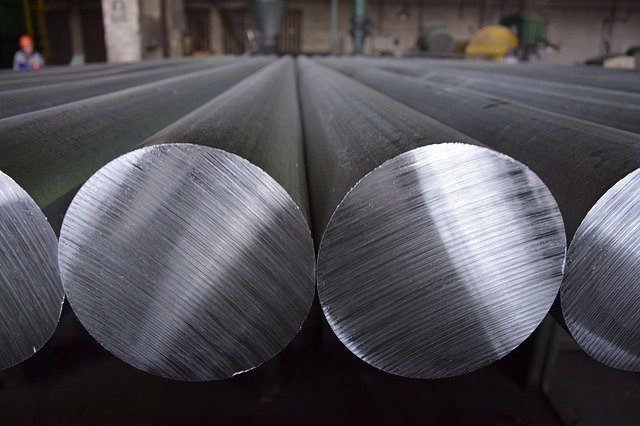