Ministers in South Korea and the Gulf nations have been meeting with a view to boosting economic ties.

South Korea and the six members of the Gulf Cooperation Council (GCC) have agreed to resume long-postponed talks with a view to signing a free trade agreement in the near future.

GCC secretary-general Nayef bin Falah Al-Hajraf and South Korea's minister for trade Yeo Han-koo made the announcement at a meeting in Riyadh last week, saying negotiations will begin during the first quarter of the year in order to ensure progress "as early as possible".

Korea's Ministry of Trade, Industry and Energy explained that terms of reference have already been completed, which means discussions can begin at any point and details on tariffs and other trade barriers may be decided later.

The news comes after original negotiations towards a deal stalled after three rounds in 2009 and were formally suspended in January 2010.

However, South Korean president Moon Jae-in has said he is now keen for Mr Falah Al-Hajraf to work with his nation in producing "results that satisfy everyone" over the coming months.

"If South Korea and the GCC sign a free trade pact, it will increase mutual interests in various fields, including goods, services, investment, energy and technology," SPP Global quoted him as saying.

South Korea has been eager to build a better network of global suppliers amid the current situation surrounding coronavirus and the associated shortages, so this is something that an FTA with the GCC nations would certainly help it with.

However, a major factor in the Asian nation's enthusiasm for the bloc - which is comprised of the United Arab Emirates, Bahrain, Saudi Arabia, Oman, Qatar and Kuwait - is its abundance of oil reserves.

A trade agreement there would make Middle Eastern oil significantly more attractive and could encourage South Korean oil refineries to make more purchases. Indeed, South Korea currently has a three per cent tariff on imported crude oil and so tends to focus on achieving the best possible prices from anywhere in the world.

At present, this has meant looking to nations including the US, Brazil and Mexico for petroleum products. If the import costs for Middle Eastern crude were to be reduced, though, oil could be sourced from there and refining margins may be improved for businesses within the industry.

In turn, this could benefit South Korea's economy as a whole, since consumers would enjoy lower fuel prices and may be more inclined to spend more in general.

Advantages for the GCC

Meanwhile, the GCC has also been placing greater emphasis on FTAs lately, including its proposed deal with the UK.

For its part, a key motivation behind this is greater political stability in the region as it continues to undergo rapid changes and development. Indeed, the Gulf nations highlighted the fact that they wanted better economic and political coordination as far back as the Arab Spring of 2011, so improved trade ties with other nations are something that would facilitate this.

Furthermore, a report from The Economist Intelligence Unit pointed out that the GCC is aware of the massive growth opportunities available in emerging markets in Asia, particularly South Korea, Singapore, Malaysia and India as providers of technology.

If the bloc can position itself as a trading hub situated between east and west, it should be able to reduce its reliance on oil going forward and establish itself as a major competitor for the OECD.

Clearly, there are significant advantages for both sides when it comes to resurrecting the stalled FTA negotiations, so it may be that we see a deal inked in the not-too-distant future. 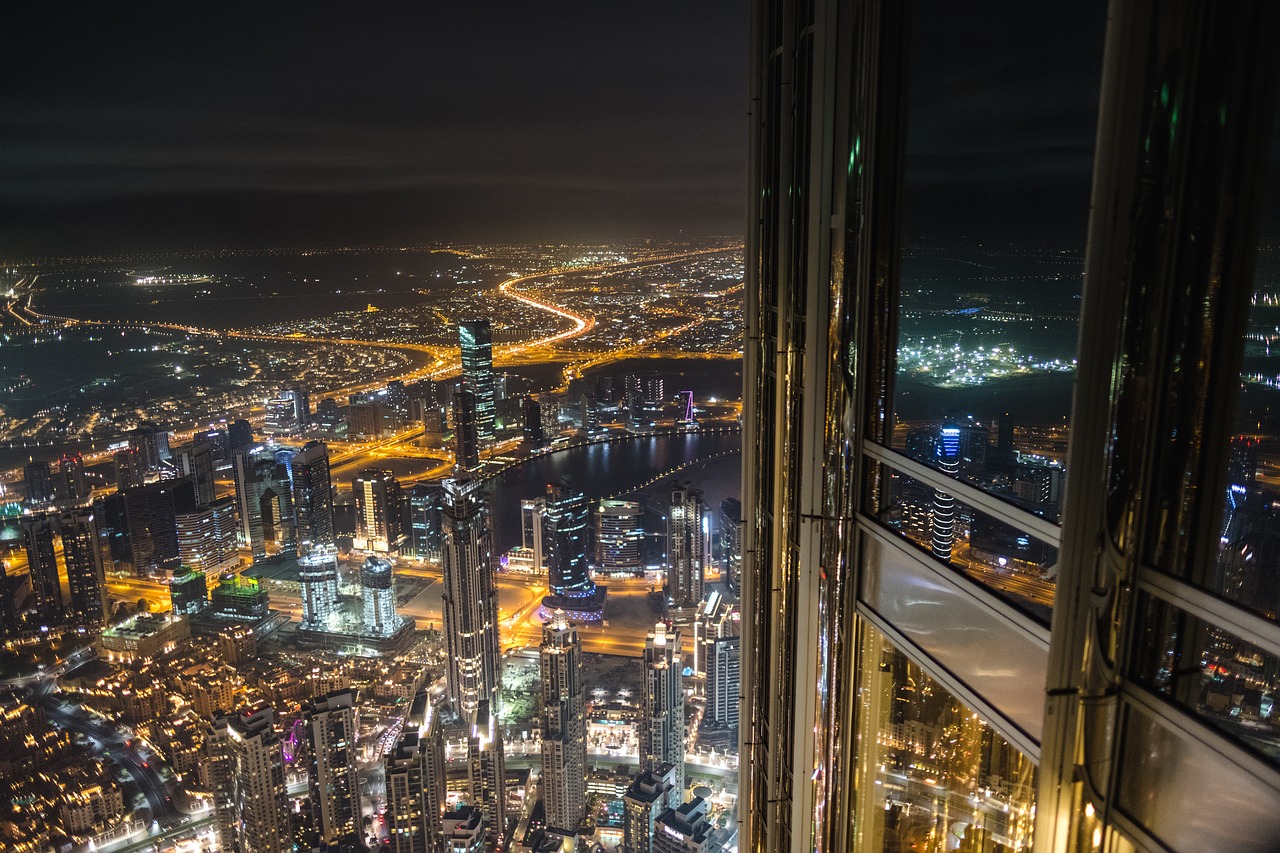