The WTO will have its first female leader next month as it decides between Nigeria's Ngozi Okonjo-Iweala and South Korea's Yoo Myung-hee for the post of director-general.

The World Trade Organization (WTO) has moved a step closer to confirming its new director-general next month, as the shortlist of candidates has been whittled down to the final two.

It means the final selection will be between former Nigerian finance minister Ngozi Okonjo-Iweala and South Korean trade minister Yoo Myung-hee. As a consequence, the WTO will welcome its first female leader.

So who are the two final candidates, and what could their differing views on the direction of the WTO mean for the future of global trade?

Who are the candidates?

Ms Okonjo-Iweala, who would also be the first African director-general of the WTO, has had two spells as finance minister in Nigeria, as well as briefly serving as the country's foreign minister.

In addition to her political experience, she has spent much of her career as an economist at the World Bank, where she served as managing director.

Ms Yoo, meanwhile, also brings experience from the worlds of politics and economics, and is regarded as more of a trade specialist.

BBC News noted that she has been involved with some of South Korea's largest negotiations since starting her career in trade in 1995, including with China and the US. She has highlighted her "deep knowledge and insight into the details of various areas of trade agreements" as a key part of her candidacy.

Whereas Ms Yoo is running on her strength and experience in the trade arena, Ms Okonjo-Iweala is pitching her application as an outsider candidate who can bring a new perspective to the body.

Speaking in an interview with the Guardian last month, she said: "It's true I am not a WTO insider but that's a good thing. We need someone who knows trade but brings a fresh pair of eyes."

She added that while there is no shortage of trade skills at the WTO, the organization has other problems that must be addressed. "Something else is needed, strong political skills, someone able to engage leaders in a substantive way," she said.

The challenges facing the new DG

Whoever secures the top job, they will take the reins of an organization facing a range of pressures. The ongoing trade war between the US and China will test the ability of the WTO to act as a mediator, while the organization's ability to rule on disputes has been hampered by the US' refusal to approve the appointment of judges to its appeals panel.

William Reinsch, a trade official in the Clinton administration and senior adviser at the Center for Strategic and International Studies, told Bloomberg the top challenge will be rebuilding the WTO to its full strength and restoring its reputation.

He noted that at the moment, confidence that the organization has the ability to solve problems has been eroded.

Both candidates have weighed in on the issues, with Ms Yoo promising to act as a mediator and promote multilateralism.

Ms Okonjo-Iweala, meanwhile, identified three key issues she will aim to address if selected. These are reforming the WTO's dispute settlement system, updating its rulebook to address the economic and technological developments of the 21st century, and supporting positive outcomes of ongoing multilateral negotiations.

What are WTO members saying?

Both candidates had won the support of key backers in the EU, with the bloc's trade commissioner Valdis Dombrovskis describing them as "very strong and very experienced". The 27 member states will now come together to settle on a unanimous preference for the final decision.

Despite not seeing their preferred candidate reach the final two, Mr Reinsch suggested the US will not be unhappy with the appointment of either Ms Yoo or Ms Okonjo-Iweala. He highlighted criteria set out by the country's trade representative Robert Lighthizer for the job.

"He mentioned three: committed to reform, no whiff of anti-Americanism, and taking on countries that flout the rules. I think they certainly meet his criteria," Mr Reinsch said.

Not everyone is happy with the options available, however. Japan, for instance, is said to be disappointed with the candidates, with Japan Forward describing it as an "unsavory choice" for the country and a "failure of Japanese foreign policy".

The Asian nation has long had awkward relations with South Korea, while Ms Okonjo-Iweala is said to be the favored choice for China, which is increasingly moving away from multilateralism and international cooperation, a policy that is not supported by Japan.

The final decision is expected to be made in early November. 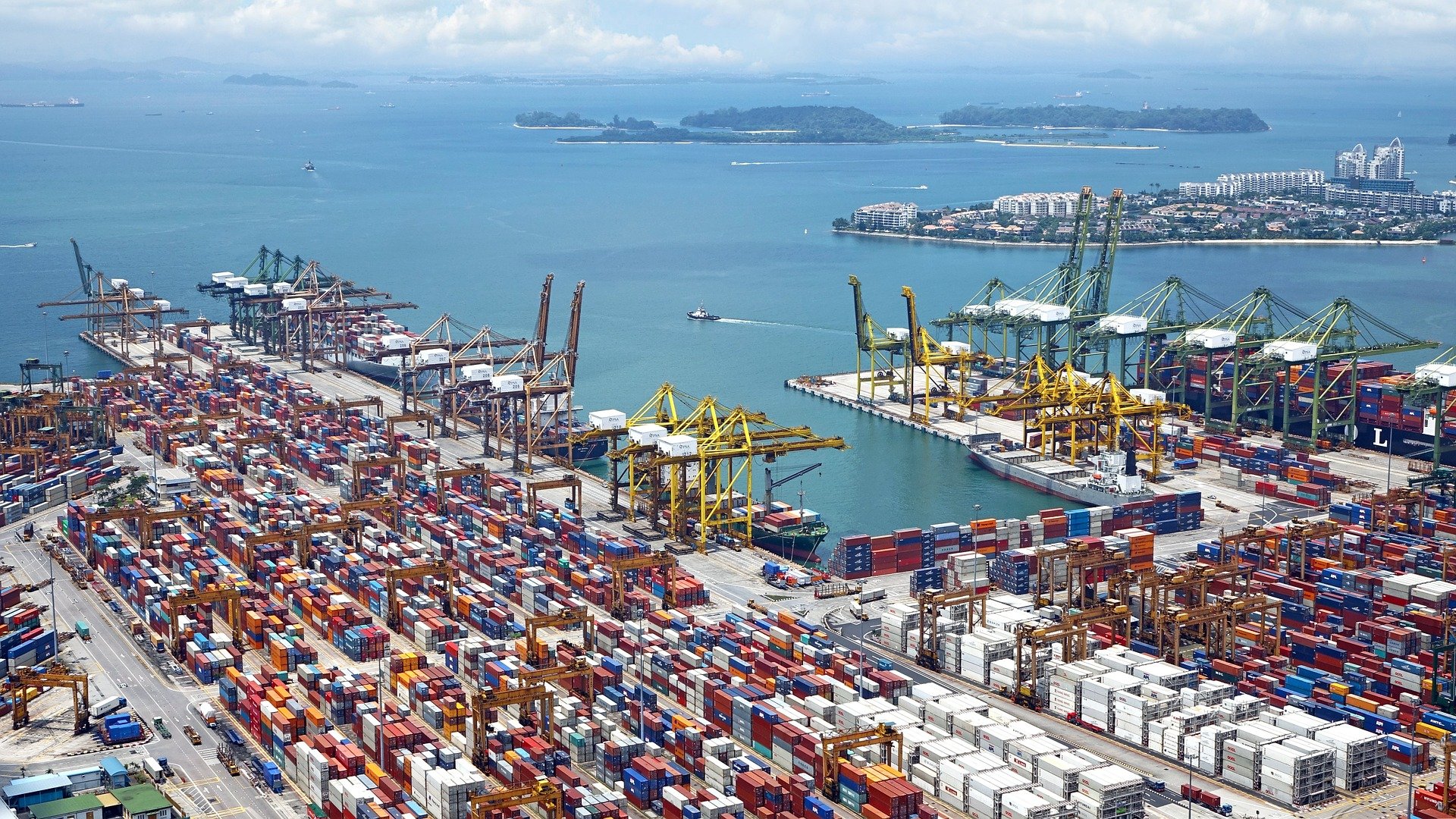