The EU is set to impose tariffs on $4 billion of US goods following approval from the WTO.

The World Trade Organization (WTO) has given its authorization for the EU to impose tariffs on up to $4 billion of US products as part of a long-running dispute over subsidies for aircraft manufacturer Boeing.

Brussels had sought to impose the measures in retaliation for what it claims is illegal support from the US government for the planemaker, which has been at the heart of a 16-year dispute at the WTO.

The US, for its part, has made similar claims about subsidies from the EU to support Airbus, Boeing's biggest rival in the commercial aviation sector. Last year, Washington imposed tariffs on $7.5 billion worth of EU goods over the issue.

People familiar with the matter suggest the tariffs, which are likely to include levies on Boeing jets, are unlikely to be imposed before the US presidential election on November 3rd, in order to avoid further inflaming what is already a bitter campaign.

Commenting on the news, William Reinsch, a former senior US Commerce Department official and trade expert at the Council on Strategic and International Studies, said the ruling on counter-tariffs could act as a stimulus to break years of deadlock on the case.

"Everybody's been waiting for this. It sets the stage for a negotiation," he said. 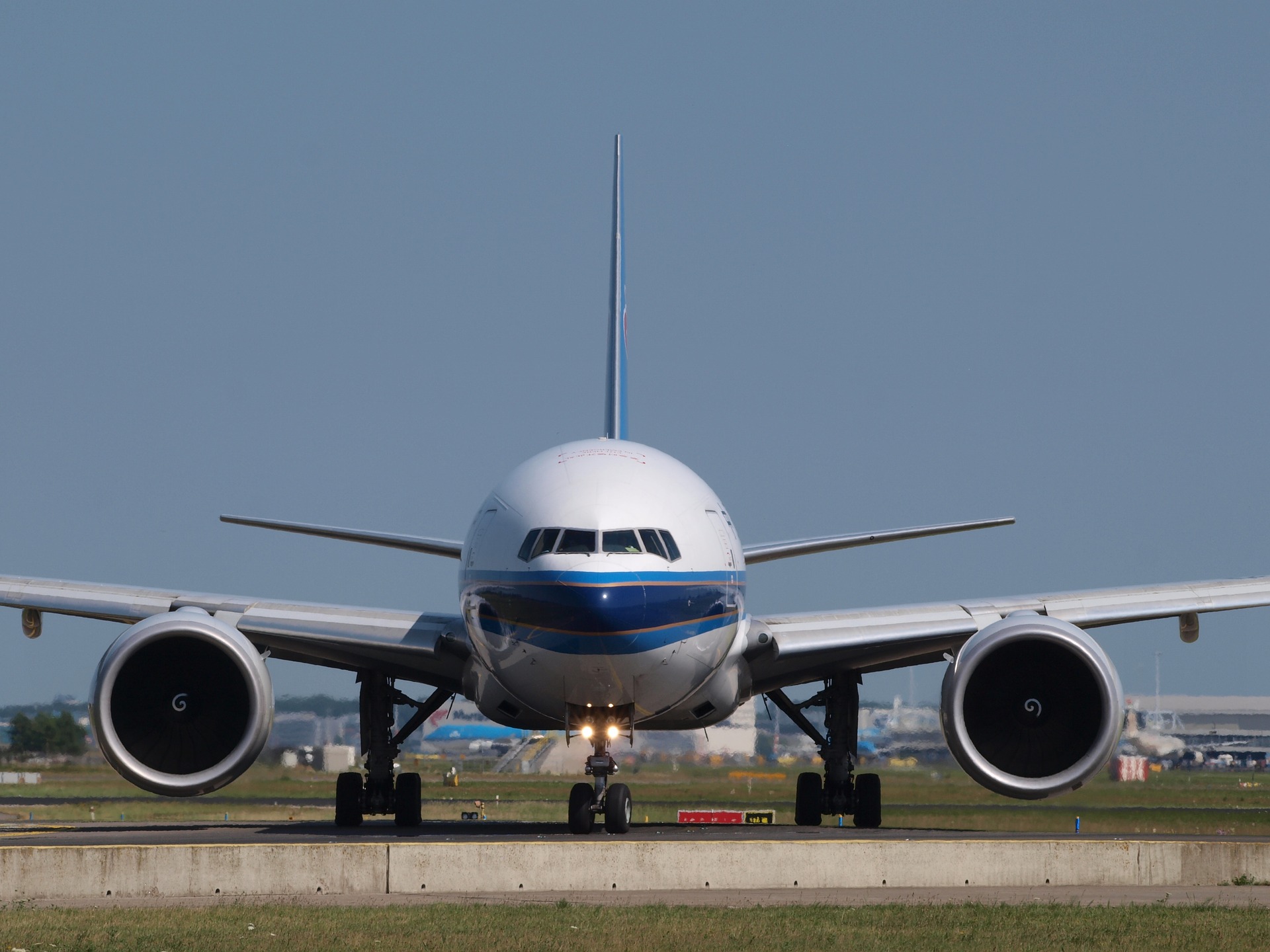