Global trade is forecast to rise by 7.2 per cent in 2021 as the world recovers from the coronavirus pandemic, but significant uncertainty remains.

Global merchandise trade volumes are set for a significant rebound in the coming year following the challenges created by Covid-19, but the world market still remains vulnerable to disruptions caused by the pandemic.

This is according to a new report from the World Trade Organization (WTO), which estimates there will be a 9.2 per cent decline in trade this year, followed by a 7.2 per cent increase in 2021.

The slump in 2020, while still severe, is an improvement on previous projections that volumes would dip by at least 12.9 per cent. The WTO noted strong performances in June and July have increased optimism for overall trade this year.

However, the body cautioned that its estimates are still subject to much more uncertainty than normal as a result of the pandemic.

It warned, for example, that the good results seen in the summer as lockdowns eased around the world may not continue once pent-up demand is exhausted and businesses replenish their inventories. Meanwhile, a resurgence of the virus in the fourth quarter could also lead to more negative outcomes.

Deputy director-general at the WTO Yi Xiaozhun said the pandemic has emphasized the importance of trade, which has played a critical role in helping fight Covid-19 by allowing countries to secure vital food and medical supplies.

"One of the greatest risks for the global economy in the aftermath of the pandemic would be a descent into protectionism," he continued. "International cooperation is essential as we move forward, and the WTO is the ideal forum to resolve any outstanding trade issues stemming from the crisis."

The report stated that as well as the risk to trade posed by the potential for future lockdowns, other threats to global trade in the coming months include ballooning public debt. While richer nations are likely to be able to cope with these issues, poorer countries may find their increased debt burdens extremely challenging. 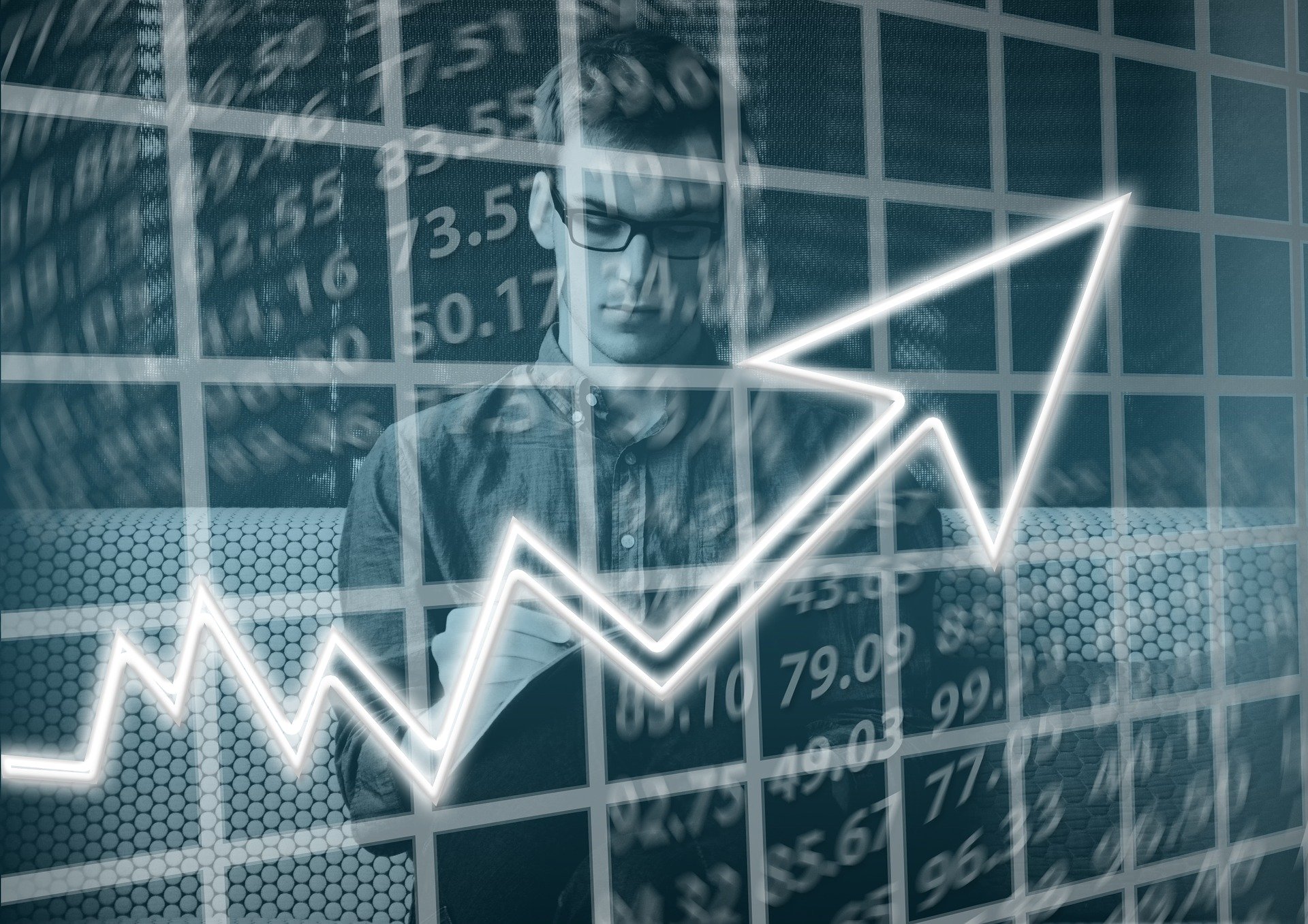