US trade representative Robert Lighthizer has reiterated the US' opposition to Ngozi Okonjo-Iweala as the next head of the WTO, with just weeks left of the Trump administration.

The US has urged the World Trade Organization (WTO) to restart the process of finding a new director-general (DG).

Speaking to BBC News, US trade representative Robert Lighthizer said the body is "massively in need of reform" and needs "someone with real experience in trade" at the helm.

The process of choosing the next DG was narrowed down to two candidates in November - former World Bank economist and Nigerian trade minister Ngozi Okonjo-Iweala and South Korean trade envoy Yoo Myung-hee.

However, the final decision requires a consensus from WTO members, and the US has been staunchly opposed to Ms Okonjo-Iweala, despite strong support for her candidacy from other nations and the EU.

Reopening the process would be an unprecedented step, and one that is seen as highly unlikely.

Mr Lighthizer said there is no chance that the current US administration can be convinced to change its mind before president Donald Trump leaves office on January 20th.

If the new WTO DG is not confirmed by then, the appointment is likely to remain in limbo for several months while incoming president Joe Biden puts his own trade team in place.

President-elect Biden has named Katherine Tai as his pick to replace Mr Lighthizer as US trade representative. However, the position requires approval by the US Senate, which is by no means certain if the body remains in the hands of the Republican party.

Control of the upper chamber of the US legislature is dependent on two run-off elections in Georgia, which are set to take place on January 5th. Mr Biden's Democrat party needs to win them both to bring the body to a 50-50 split, which would allow incoming vice-president Kamala Harris to make the casting vote in any ties. 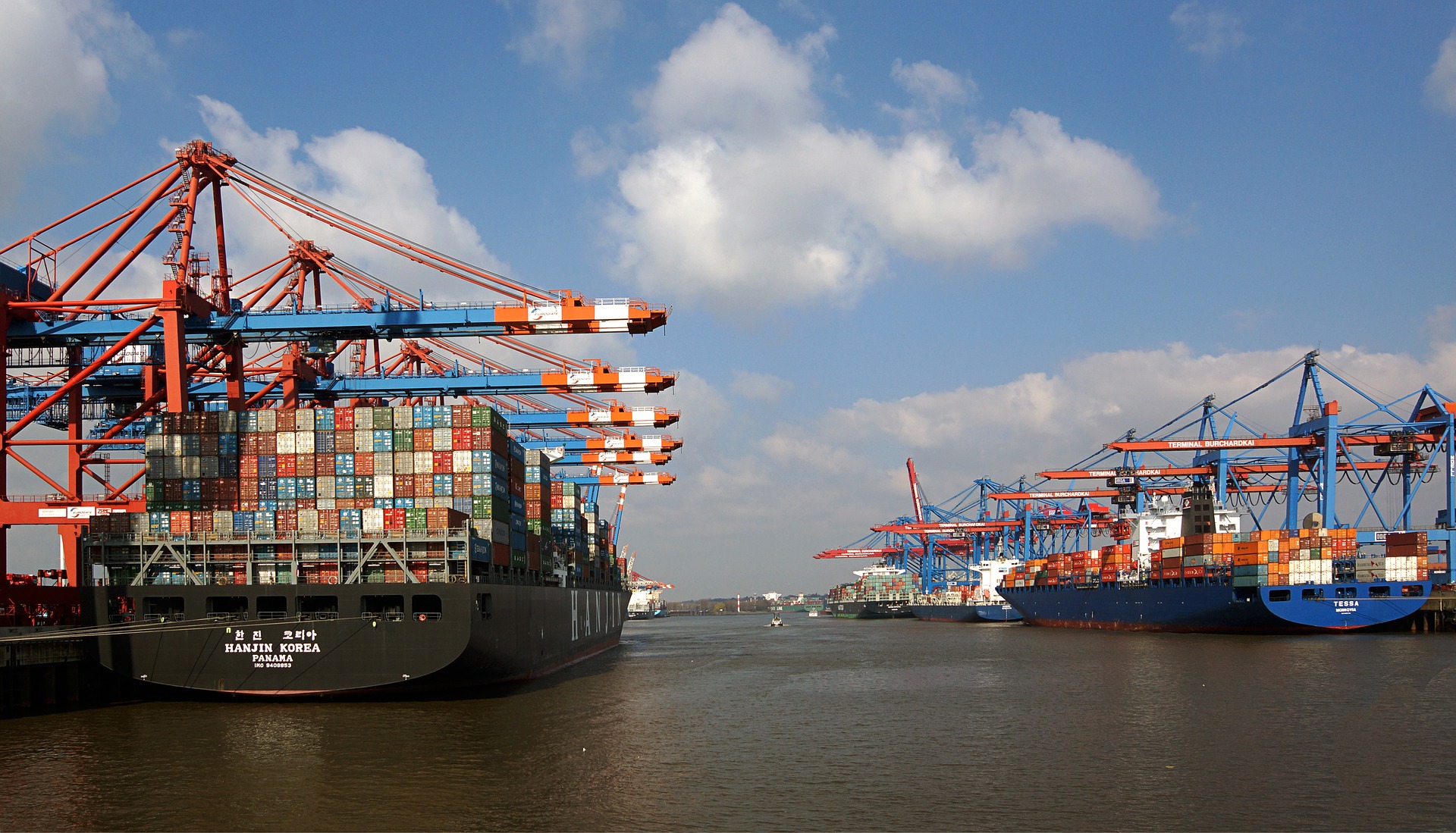