The US could be pushing for the changes it wants to see in the WTO by taking another route towards solving a trade dispute.

The US has appeared to relent in its hardline stance on steel tariffs that were imposed on other nations under the Trump administration, which has resulted in a dispute lodged with the World Trade Organization (WTO) being downgraded.

However, the news that the process is likely to be managed by arbitrators has opened up new debate about the fate of the WTO's Appellate Body - and what this will mean for the organization going forward.

Former US president Donald Trump acted under Section 232 of the national security law in 2018 when he placed levies of 25 percent on steel and ten percent on aluminum to protect US producers from subsidized imports.

This has been a source of conflict worldwide for some time, with the UK and the EU among those affected by the tariffs and costs of cars and other products rising in price as a result.

The EU successfully negotiated a deal that saw the taxes lifted for its own nations as of January 1st 2022, but a US Commerce Department official said at the end of last year this would not be the case for Britain because of Brexit and Article 16 covering trade rules affecting Northern Ireland, the Financial Times reported.

Just this month, though, there was a new development after a joint statement from the two nations said they have agreed to start talks aimed at resolving their trade dispute.

"Both parties are committed to working towards an expeditious outcome that ensures the viability of steel and aluminum industries in both markets," it added.

Arbitration, not the Appellate Body?

The news came after a meeting between US commerce secretary Gina Raimondo, UK secretary of state for international trade Anne-Marie Trevelyan and US trade representative (USTR) Katherine Tai.

This is where the developments became particularly interesting, though as these goals are similar to those negotiated with the EU - and it has now been revealed that Washington and Brussels have decided to terminate the usual WTO panel proceedings to resolve the disagreement and follow the route of arbitration.

Although this may include members of the existing WTO panel, the traditional line-up will be suspended indefinitely once arbitrators have been agreed upon. Under these new rules, the parties to arbitration will be able to establish their own conditions and define the issues up for debate, but they must agree that the arbitrators' decision is final.

Is time up for the WTO in its traditional form?

Arbitration has so far been rarely used, since one of the WTO's core activities was resolving trade disputes and it had one of the most active settlement mechanisms in the world. However, the wheels have been coming off somewhat lately with the Appellate Body effectively paralyzed.

This came about when America's Trump administration decided in December 2019 that the organization had out-stepped its mandate and was unfair to the US. It subsequently blocked the appointment of new nominees to act as judges - and without the required seven judges, the Appellate Body was effectively unable to function and resolve international disputes.

As such, many bilateral trade disagreements have simply been sitting in limbo while the nations that have lodged them with the WTO wait for the US to relent or a change to happen that gets things started again.

This has led to further debate about reforms to the WTO in general, with stakeholders including EU executive vice-president Valdis Dombrovskis saying it is outdated and cannot continue as it is.

"The face of trade has changed considerably since the foundation of the WTO in 1995. Meanwhile, the rules that govern the organization have not," he said.

Now, could it be that the shift has happened that sees the Appellate Body eventually disbanded? After all, it looks likely that if the US and the EU are bringing in arbitrators, then the US will seek to do the same to resolve its argument with the UK - and more nations that have grown tired of waiting could perhaps choose to follow suit.

The US would surely be behind this if it came to fruition, with former USTR Robert Lighthizer claiming in 2020: "No one's really missed [the Appellate Body] at all. It's like there's this mythology out there that it is needed."

Almost 20 WTO members have now approved the 'multi-party interim appeal arbitration arrangement', so it will be interesting to see if they will use it to keep the wheels of dispute resolution turning.

Should this be the case, the world will also likely be waiting with bated breath as to whether this acts as a catalyst for the whole WTO system to be forced to change. However, it remains to be seen whether the scores of other members would be happy to see an end to the old regime - and of course, more nations than just the US and EU are sure to want to be consulted about what happens next. 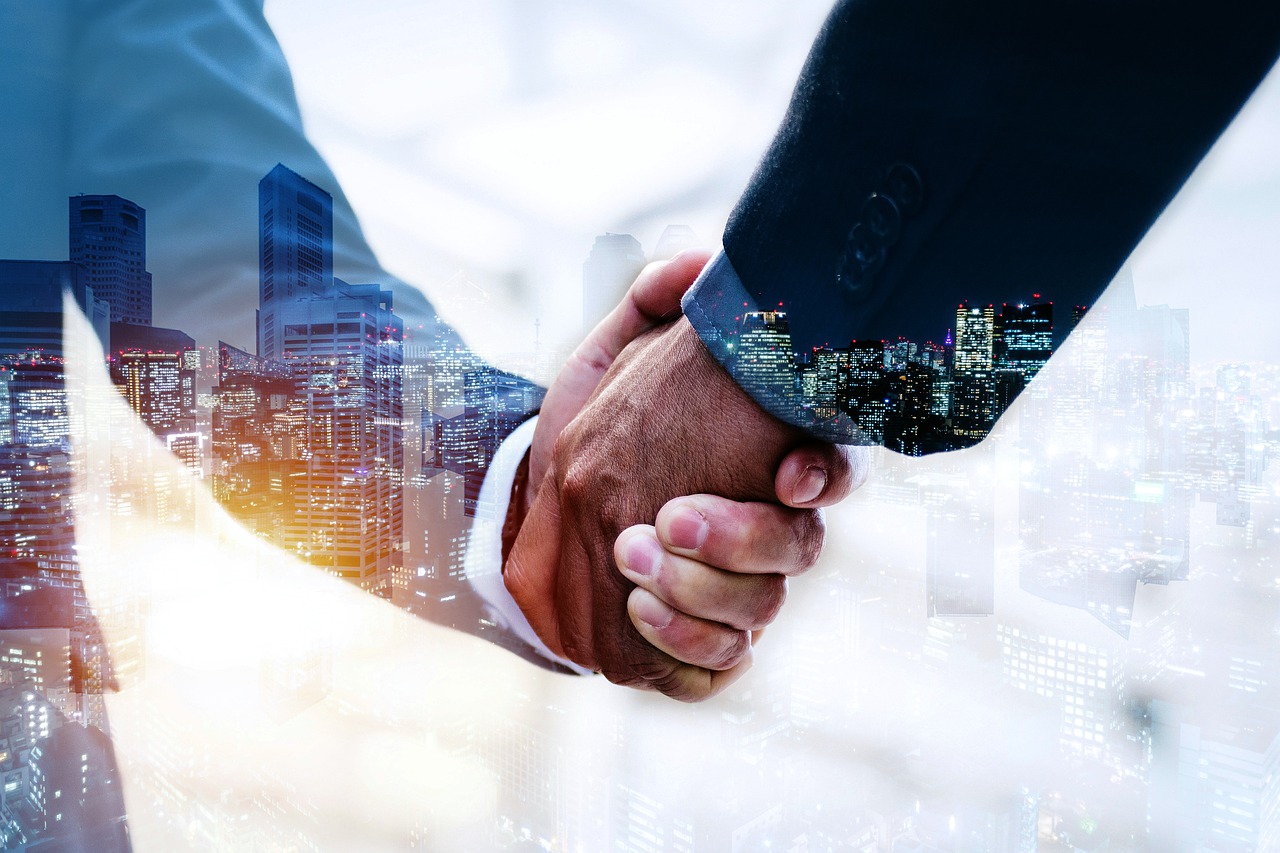 US brings in arbitrators for steel talks - what does this mean for the WTO?
Insights
Legal Information Privacy Statement / Information Requirements