Tariffs on the import of certain UK goods to the US will remain in place after Westminster failed to secure a last-minute deal with the outgoing Trump administration.

The US and UK have been unable to come to an agreement on a 'mini trade deal' that would have reduced tariffs on some products before the end of Donald Trump's presidency today (January 20th).

Both sides were hopeful that a deal could be done that would have removed duties on items such as Scotch whisky imports to the US, the BBC reports.

However, the news provider noted that an offer from the US was rejected last week by Westminster after the Business Department raised concerns about the impact it would have on Airbus' UK operations.

A government source told the BBC: "Ultimately we came close to resolving an intractable 16-year dispute, but didn't quite get there. Any deal must be balanced and work for the whole UK and all of UK industry."

Therefore, duties will remain in place into the new administration as Joe Biden takes office.

Last month, the UK announced it was unilaterally removing tariffs on imports of Boeing aircraft, which it could only do after formally breaking from the EU at the end of the Brexit transition period.

It was hoped this would act as a catalyst for positive talks with the US. However, the UK aviation sector expressed disappointment at the move, after the government had previously promised to back Airbus in the long-running dispute.

The government source said, however, that this "de-escalation strategy" had prevented the UK being hit with further new tariffs - unlike the EU - and is still hopeful of a quick resolution with the Biden administration. 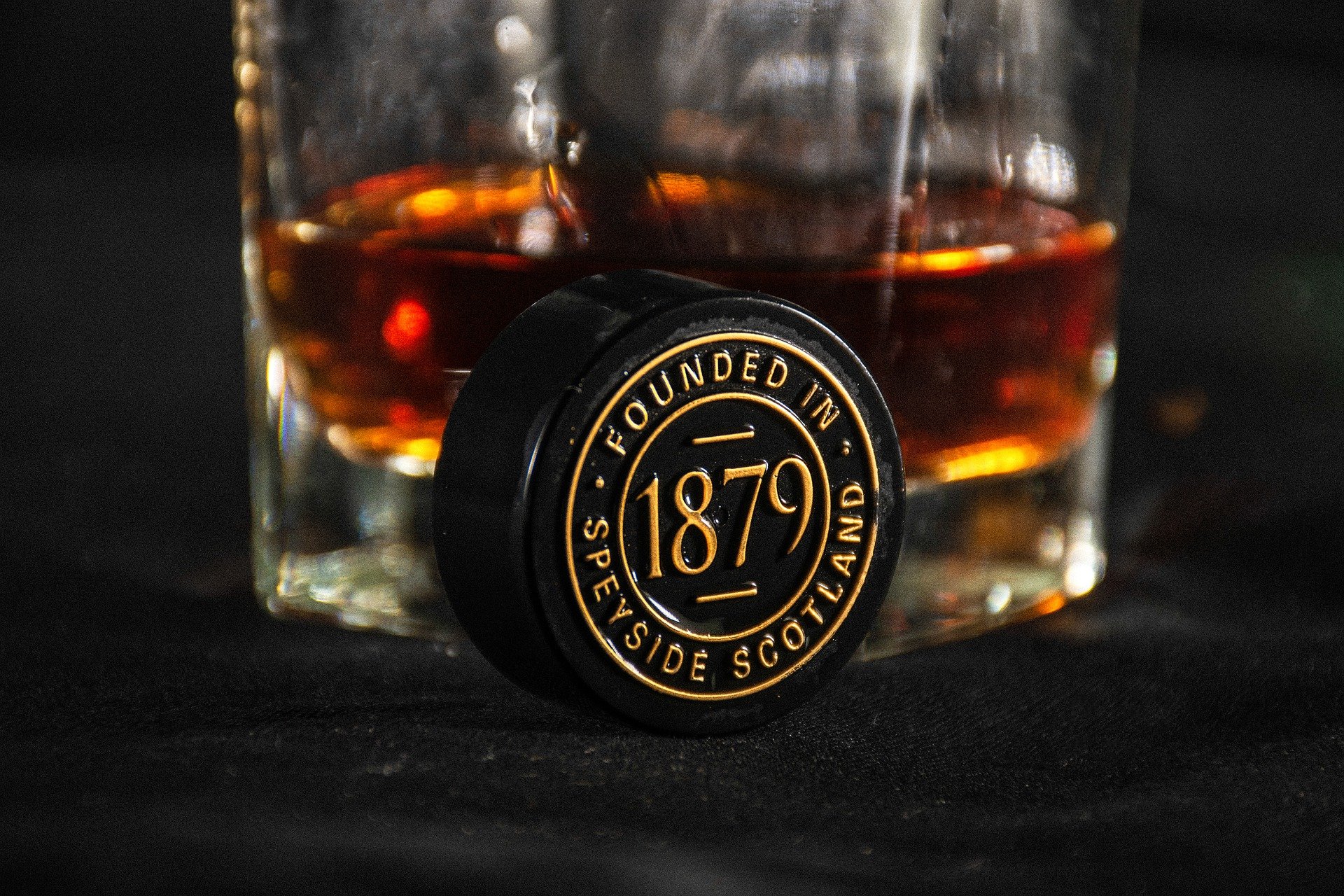