The EU and US have agreed steps to end a 17-year-old dispute over aircraft subsidies that has led to billions of dollars worth of tariffs.

The EU and the US have agreed to end a long-running trade dispute over subsidies for aircraft makers Airbus and Boeing that has been causing friction across the Atlantic since 2004.

It has resulted in a series of tit-for-tat tariffs on billions of dollars worth of products, from wine and cheese to tractors and motorcycles.

However, both sides have now agreed to remove all these tariffs for the next five years in order to help reset the transatlantic relationship and work together on new threats.

At talks with EU leaders in Brussels, US president Joe Biden highlighted the impact of the COVID-19 pandemic and also noted that both China and Russia are "seeking to drive a wedge in our transatlantic solidarity".

Freezing the tariffs should give both sides time to build a closer working relationship and develop new rules that will ensure companies and workers in the US and EU can compete on a level playing field.

European Commission president Ursula von der Leyen welcomed the agreement, saying: “This really opens a new chapter in our relationship because we move from litigation to cooperation on aircraft after 17 years of dispute."

US trade representative Katherine Tai added that the announcement puts an end to a "longstanding trade irritant".

She added: "Instead of fighting with one of our closest allies, we are finally coming together against a common threat. We agreed to work together to challenge and counter China's non-market practices in this sector in specific ways that reflect our standards for fair competition."

The two sides also agreed on a series of steps to build cooperation in the aviation sector, including ending R&D subsidies that would harm the other side and ensuring that financing to large civil aircraft producers is offered on market terms.

Among the concerns for both sides in this sector is the emerging challenge posed by China's state-owned aircraft manufacturer Comac, which is developing its own airliner to compete directly with products from Boeing and Airbus. 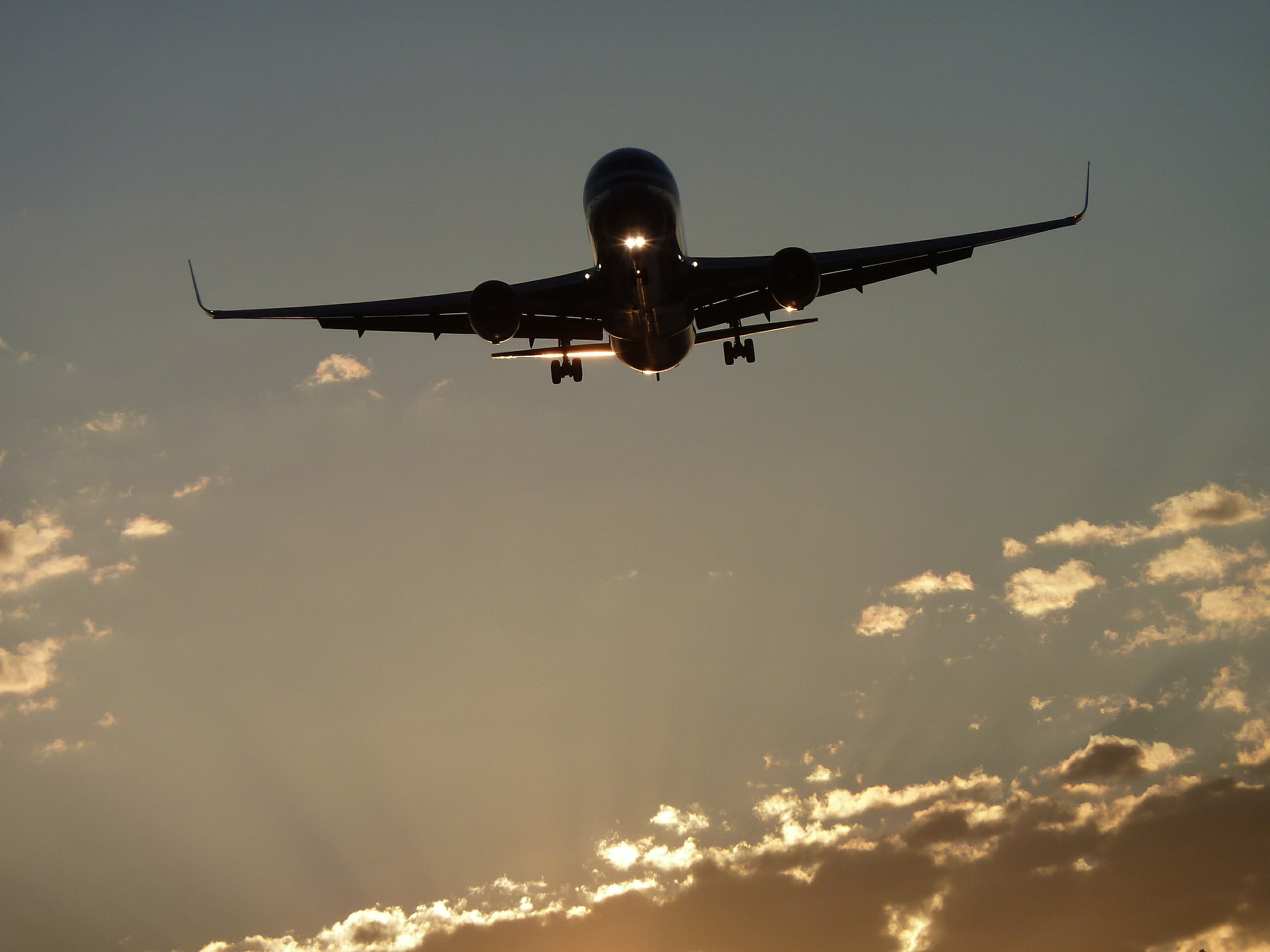