German and French Cognac, brandy and sparkling wine will face additional tariffs of 25 per cent in the US from this month.

French and German brandy, Cognac and sparkling wines have become the latest European products to be hit with tariffs by the US as part of a long-running dispute over state aid for aircraft manufacturers.

Levies of 25 per cent for the spirits will come into force on January 12th, following an announcement by the US Trade Representative (USTR) in response to previous tariffs on spirits enacted by the EU last year.

In November, Brussels imposed duties of 25 per cent on US rum, brandy, vodka and vermouth. These were in turn a response to US levies on products such as Irish whiskey, single malt Scotch and other liqueurs enacted in October 2019.

While this move had been authorized by the World Trade Organization, the USTR claimed the EU used data from the period covering the Covid-19 pandemic to determine its tariffs, which was distorted by much lower than usual trade volumes.

"The result of this choice was that Europe imposed tariffs on substantially more products than would have been covered if it had utilized a normal period," the USTR stated.

"As a result, to keep the two actions proportionate to each other, the US is forced to change its reference period to the same period used by the European Union."

However, the USTR added that in order not to escalate the situation further, the new tariffs add up to less than the full amount the US feels it would be entitled to under the EU's calculations.

The European drinks sector reacted with dismay to the news, warning that it will further dampen trade. Industry publication Spirits Business noted that following the US' imposition of tariffs in 2019, exports of Scotch whisky to the country fell by 34 per cent, while liqueur and cordial exports dropped by 28 per cent.

Director general of trade body Spirits Europe Ulrich Adam said: "Continuing to drag unrelated sectors like ours into this long-standing dispute is only creating additional economic damage. This needs to stop."

Aircraft manufacturing parts from France and Germany will also be subject to new tariffs. 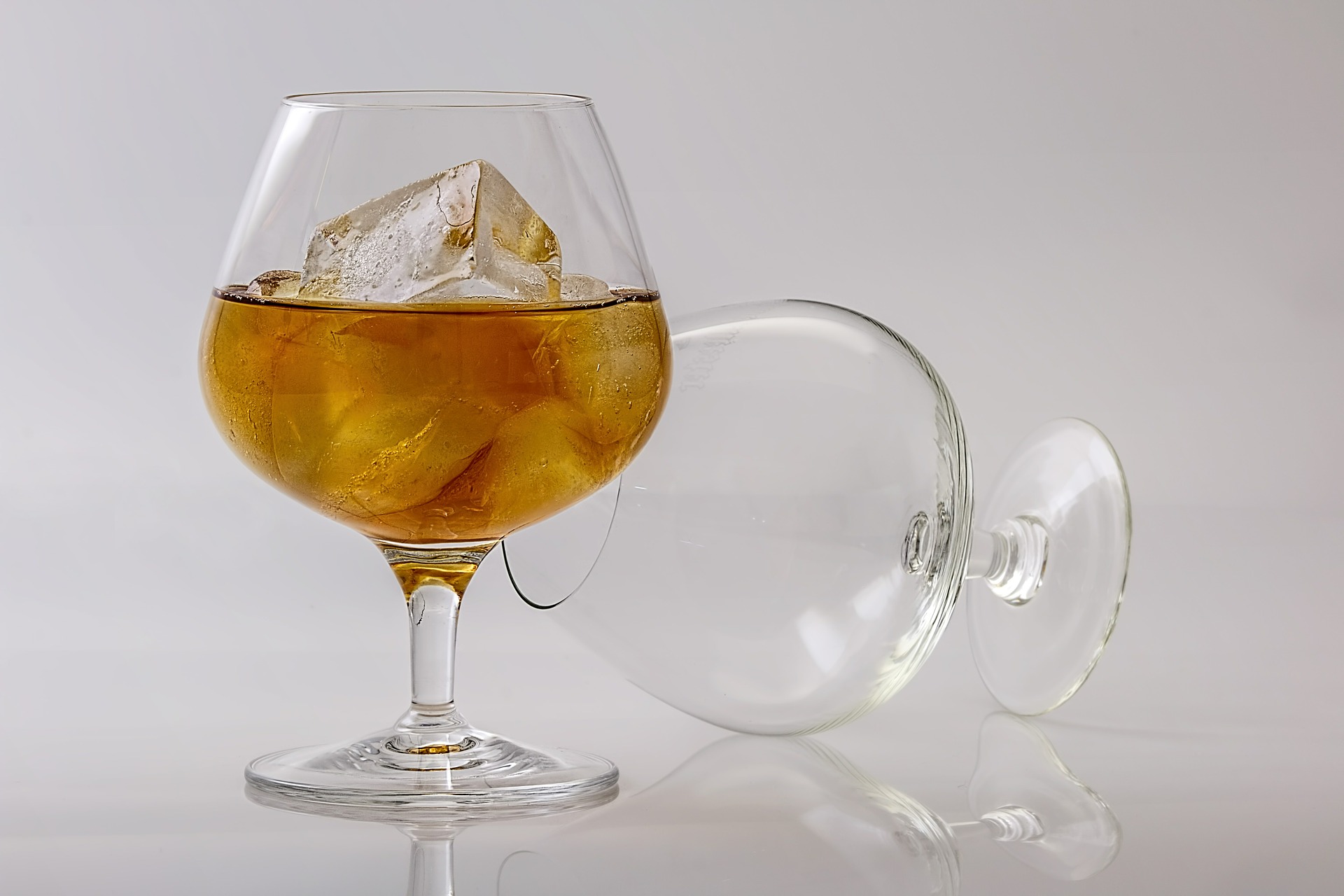