A new report from the UK government has confirmed that key customs systems will be ready for the end of the Brexit transition period in January.

The UK government has published a new set of guidelines detailing how its post-Brexit customs systems will work for goods being sent to and from the EU, insisting that key IT solutions will be ready by the end of the transition period on December 31st.

The report, entitled 'The border with the European Union: Importing and exporting goods', has been put together by the Cabinet Office's Border and Protocol Delivery Group and offers more information about several key systems, Computer Weekly reports.

Importantly, it seeks to reassure the logistics industry that planned IT systems will be ready for Brexit, despite previous suggestions that some services would not be fully implemented until April 2021.

In particular, a smart system to determine when freight is ready to cross the border had been expected to be delayed, but the government has confirmed this is no longer the case.

"The final version of the service that will be in use from January 2021 onwards is on schedule to be ready for December 2020 and will be made fully available to all users on Gov.uk during December 2020,” said the report.

From October 12th, a version of the service will be made more widely available, so that companies will have a chance to practice before it goes live and can offer any feedback.

The news was welcomed by Elizabeth de Jong, policy director at Logistics UK, who stated: "With less than 90 days to go until implementation, it is imperative that businesses seeking to sell their goods to companies in the EU make the most of this guidance to speed up their preparations and ensure that their paperwork is in order on January 1st 2021.

Ms De Jong had previously said it would be a "massive blow" to UK businesses if the system was not up and running by the end of the transition period.

MIC's customs filing software solution MIC-CUST® for the UK will also be ready - take a look into this and be prepared for the Brexit. 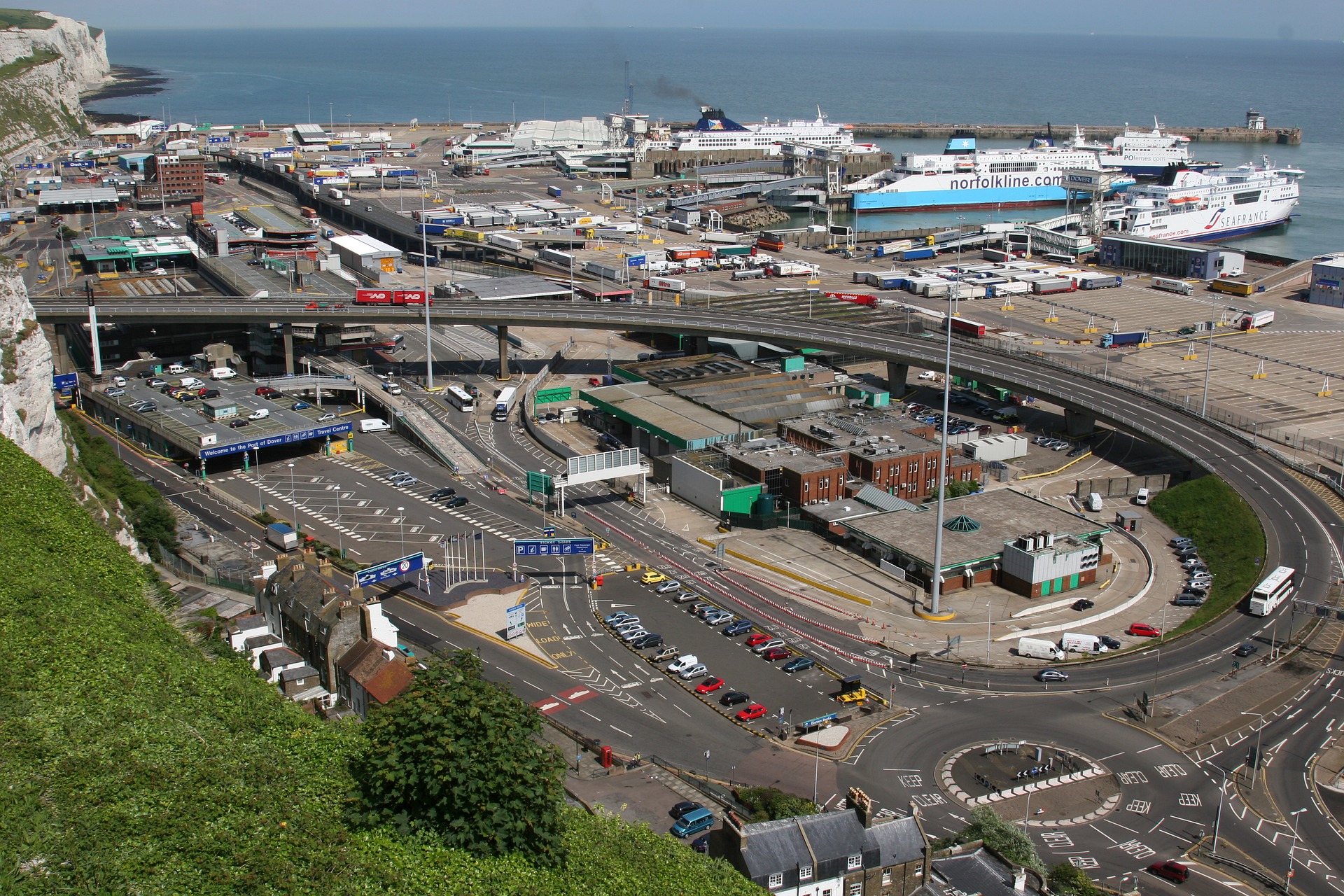