Talks have taken place between Michael Gove and his EU counterpart Maros Sefcovic to smooth over the row about Northern Ireland's borders.

The UK and the European Union have released a joint statement promising to work together to solve the problems that have arisen over the Northern Ireland protocol and Brexit.

Under the Brexit accord that was agreed at the end of 2020, some products now need to be checked after arriving into Northern Ireland from Great Britain because the latter is still in the single market for goods.

These products include food and some online shopping deliveries, which has resulted in delays at ports. This came despite the fact that the Brexit withdrawal agreement included an NI Protocol to guarantee an open border with the EU and no controls on exported products.

This week, checks at some ports had to be suspended when graffiti was discovered that made threats to border staff.

It came after tensions were already running high because of the EU's warning that it may trigger Article 16 of the protocol, implementing emergency controls of COVID-19 vaccine exports on the Irish border. This move was almost universally condemned and resulted in a swift U-turn by Brussels.

Mr Gove is reported to have urged the EU to extend for a further two years the waivers on post-Brexit checks on trade for products such as pharmaceuticals, chilled meats and parcels. It is hoped this will fill a stopgap while sticking points are re-negotiated for the long term.

In a joint statement published after the talks, Mr Gove and Mr Sefcovic insisted that the meeting was "constructive" and that both sides will "work intensively to find solutions to outstanding issues".

However, Mr Gove has also criticized the EU's threat over vaccines for undermining confidence in the Northern Ireland Protocol. Furthermore, he has not ruled out the UK triggering Article 16 itself if the EU is unwilling to agree a way forward.

This was a sentiment echoed in the House of Commons yesterday by UK prime minister Boris Johnson, who said it may be necessary to protect smooth trade between Britain and Northern Ireland. 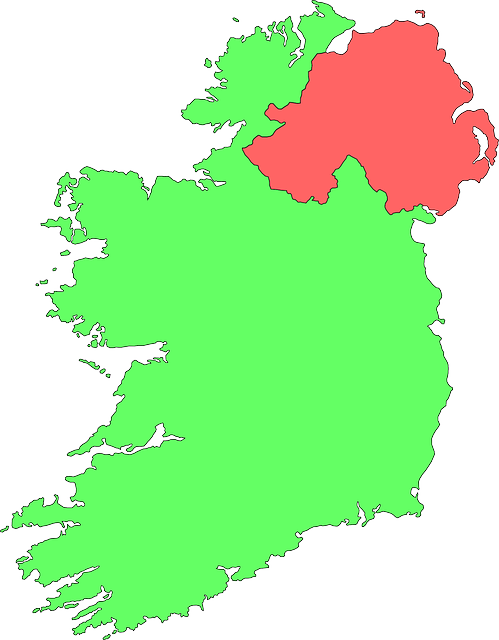