A last-minute backing down by France has avoided extra trade controls between the two nations.

A trade war between France and Britain has been avoided after Emmanuel Macron's government recanted threats it had made earlier this week that could have seen the implementation of extra customs checks and export blockades.

The dispute began over fishing, with France increasingly angry at some of its small boats being denied permission to fish off the coast of the UK and the Channel Islands. Britain has insisted the boats will still be able to make their catches as before, as long as evidence can be produced that said craft have fished in the same waters for at least four days over the past four years.

However, Mr Macron had said France would no longer tolerate this situation and threatened to ban British fishermen from landing catches at French ports in retaliation. He also said he would be imposing extra customs checks as of today (November 2nd 2021) unless the UK backed down over its licensing restrictions.

With neither side looking prepared to step down, Downing Street was bracing itself for a backlog of exports to build up at British ports.

Furthermore, there had been suggestions that Britain would retaliate by taking action through the dispute mechanism negotiated as part of the trade deal with the EU.

However, at the eleventh hour, Mr Macron announced France would be backing down - at least for now.

Speaking at the COP26 climate conference in Glasgow, he said: "Discussions have resumed on the basis of a proposal I made to prime minister [Boris] Johnson. The talks need to continue."

"We welcome the French government's announcement that they will not go ahead with implementing their proposed measures," a spokesperson for the UK government commented in response.

Discussions will now take place on how to resolve the fisheries dispute going forward, which can hopefully be done without triggering a trade war.

Perhaps it will make British-French relations somewhat less frosty at the summit in Scotland, where many leaders are meeting face-to-face for the first time in many months. 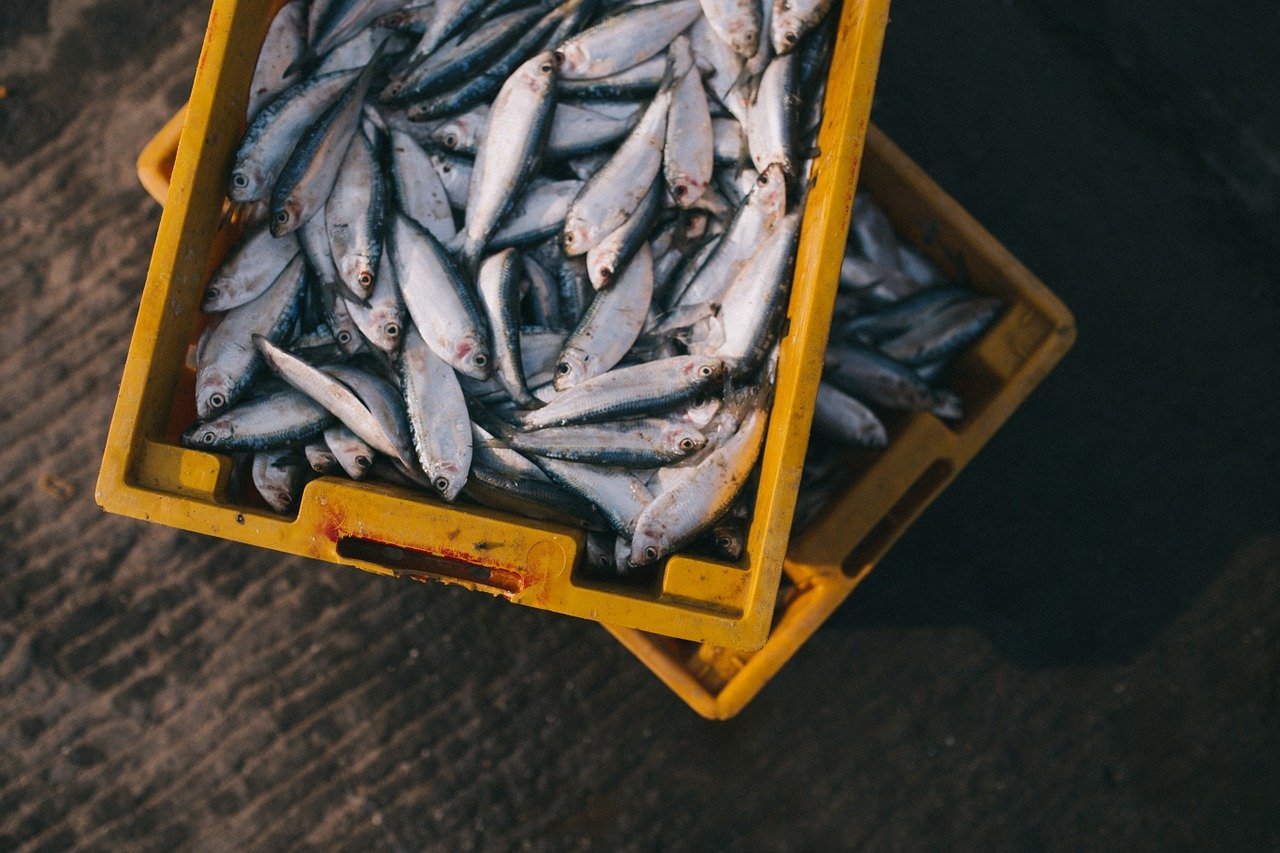