Pakistan and Thailand could have a free trade deal signed and ready to implement by the end of this year, it has been claimed.

According to the Associated Press of Pakistan, Thailand's ambassador to the south Asian nation Chakkrid Krachaiwong said this week he hopes to have the details finalized within the coming weeks.

Negotiations towards an FTA first began in 2013 and were apparently progressing well when the first round of talks took place in September 2015. A further schedule of nine discussions in total occurred over the following years, but the COVID-19 pandemic slowed this advancement down considerably.

Now, though, it appears to be full steam ahead, with the tenth round of negotiations booked in for next month.

Mr Krachaiwong said remaining issues still to be thrashed out include customs protocol, trade facilitation and market access, as well as the finalization of a list of 200 priority items for trade. However, he seemed hopeful these will be quickly resolved in order to get the FTA up and running.

Thailand currently has 15 FTAs in place, according to the Asia Regional Integration Center, one of the most recent of which was with Chile. It has also become part of the major trading bloc that is the Association of Southeast Asian Nations (ASEAN).

Meanwhile, Pakistan only has FTAs with Sri Lanka, China and Malaysia at present. 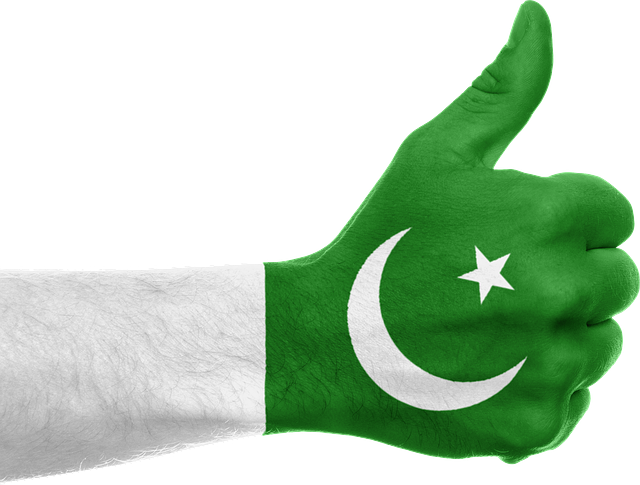