Politicians in the UK and France are working to reopen the border across the English Channel to freight traffic as backlogs pile up in Kent.

Politicians, exporters and retailers in the UK have urged the governments of the UK and France to come to a swift agreement to reopen the border between the two nations to freight traffic.

All ferry and rail crossings between the two countries were shut by France at the weekend in response to the discovery of a more easily-transmissible strain of coronavirus in London and south-east England.

France is expected to lift some restrictions shortly, but only to drivers who are able to provide a negative test for Covid-19 before travelling. Even so, it is expected to take days for the backlog to clear.

On a normal day, up to 10,000 trucks travel across the English Channel between Dover and Calais, making it an essential trade route.

Hundreds of lorries, many containing perishable goods, have been stranded on motorways and car parks in and around the Port of Dover.

This has led several industries to warn of the potential for major disruptions to supply chains if the situation is not eased soon.

While supermarkets in the UK reassured customers they have enough stock to last until Christmas, they have warned of shortages of goods including fresh fruit and vegetables if the situation is not resolved quickly.

This comes less than ten days before the end of the Brexit transition period. If no trade deal is struck between the UK and EU, it is expected this could lead to much more widespread disruption at Dover and Calais if new checks and duties are brought in. 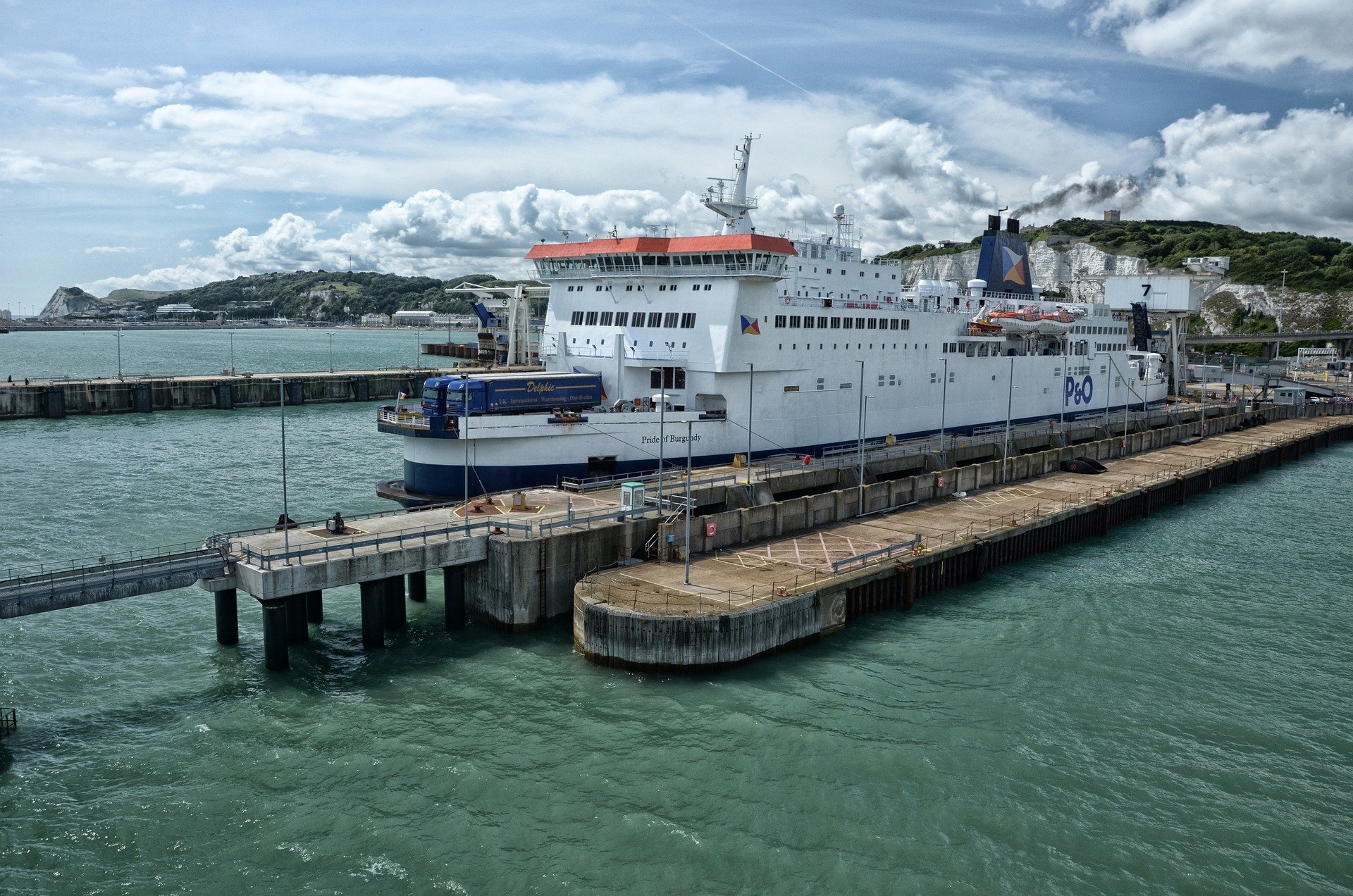