Whisky producers in Scotland are losing millions due to tariffs on the beverage in the US.

The Scotch whisky industry has warned it is facing unmanageable losses because of an ongoing trade dispute with the US.

A levy of 25 per cent on spirits heading to America came into force in 2019 following an announcement by the US Trade Representative, which related to a long-running argument surrounding EU subsidies being given to aircraft maker Airbus.

Since then, the Scotch Whisky Association (SWA) has said shipments of its single malt products to the US have fallen by a third, with associated export losses of £500 million (€567 million).

Chief executive Karen Betts said the current situation is "unsustainable" and called for the UK government to take action that would suspend these tariffs immediately. She also said work must be done to resolve the aerospace dispute permanently.

"This is being borne by large and small producers alike, who are losing sales and market share ... which they may never now recover," Ms Betts added.

The industry did have hopes that a UK/US trade agreement could bring an end to the situation, but this failed to come to fruition ahead of the change in US government and the end of the Brexit transition period. 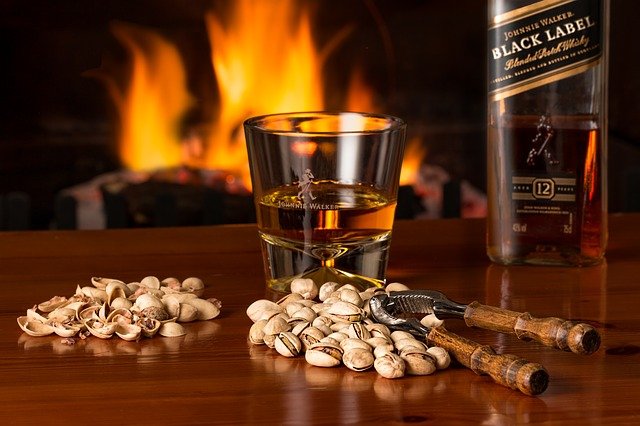