Business leaders in Asia-Pacific countries have spoken of how the RCEP deal should help boost the power of the region on a global scale.

The signing of the Regional Comprehensive Economic Partnership (RCEP) between 15 Asia-Pacific countries will give the region more weight when it comes to setting world trade rules and attracting investment, experts and business leaders have said.

Speaking at a forum on Monday (April 19th), Long Yongtu, former vice-minister of foreign trade and former secretary-general of the Boao Forum for Asia, said the deal will boost trade within the region, as well as increase the role member nations play on the world stage.

China Daily reports he also noted the agreement adds to the growing status of the Asia-Pacific region as an economic powerhouse.

"We can make full use of the resources from the same economic region for production," he explained. "It will be easier for the drugs to obtain the original qualification of the contracting countries, and finally enjoy more preferential tax rates and trade treatment."

However, speakers at the panel discussion, which took place at the Boao Forum for Asia Annual Conference 2021, emphasized the RCEP should also provide a boost to firms from outside the region, as it offers a more open and transparent business environment.

Etienne Gourgues, managing director of Pernod Ricard China, explained a more unified set of rules in the region will enable firms to pursue further investment and in-depth development in the Chinese market.

At the same time, it will create more space to introduce high-quality foreign consumer products to consumers in the region.

In the longer-term, Mr Long said it should be a goal to integrate the RCEP with another multilateral trade deal in the region, the Comprehensive and Progressive Agreement for Trans-Pacific Partnership (CPTPP), which also encompasses countries on the Pacific coast of the Americas.

This would implement high standards of free trade and investment to fuel global growth. However, while he noted that should eventually be the target, this remains a long way off as it would undoubtedly require China to join the CPTPP first. 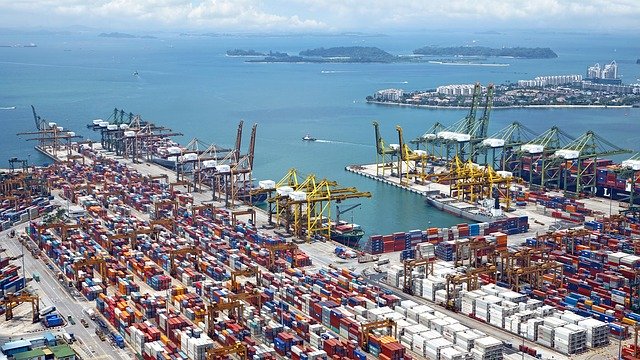