The US has suspended new tariffs imposed on French products in retaliation for a digital services tax.

The US has delayed tariffs on $1.3 billion of French goods imported into the US it had imposed in response to new taxes faced by American tech firms operating in the European country.

Duties were set to be imposed from Wednesday (January 13th) and would have included levies of up to 25 per cent on products such as designer handbags and cosmetics, among other products.

Announced last July, the measures were taken in response to a new digital services tax (DST) in France, which the US argued unfairly impacted on American tech giants such as Amazon, Google and Apple.

However, the office of the US Trade Representative has confirmed the tariffs will be suspended indefinitely while it investigates similar DSTs in ten other countries, including Italy, the UK and India.

The US may instead look to take more coordinated action at the conclusion of this investigation, although any such plans could change after president-elect Joe Biden takes office on January 20th.

According to the Financial Times, Mr Biden is keen to repair relationships with traditional allies such as France, with some Democrats calling for a multilateral solution to the issue of digital taxes that would involve the Organization for Economic Cooperation and Development.

EU trade commissioner Valdis Dombrovskis said on Twitter: "The EU stands ready to explore all options should the US unilaterally apply these trade measures.

"More broadly, we are willing to work constructively with the US on finding a timely global solution to the fair taxation of the digital sector."

The delayed tariffs are unrelated to other levies the US has imposed on French products such as spirits and aircraft parts, which go into effect on January 12th. 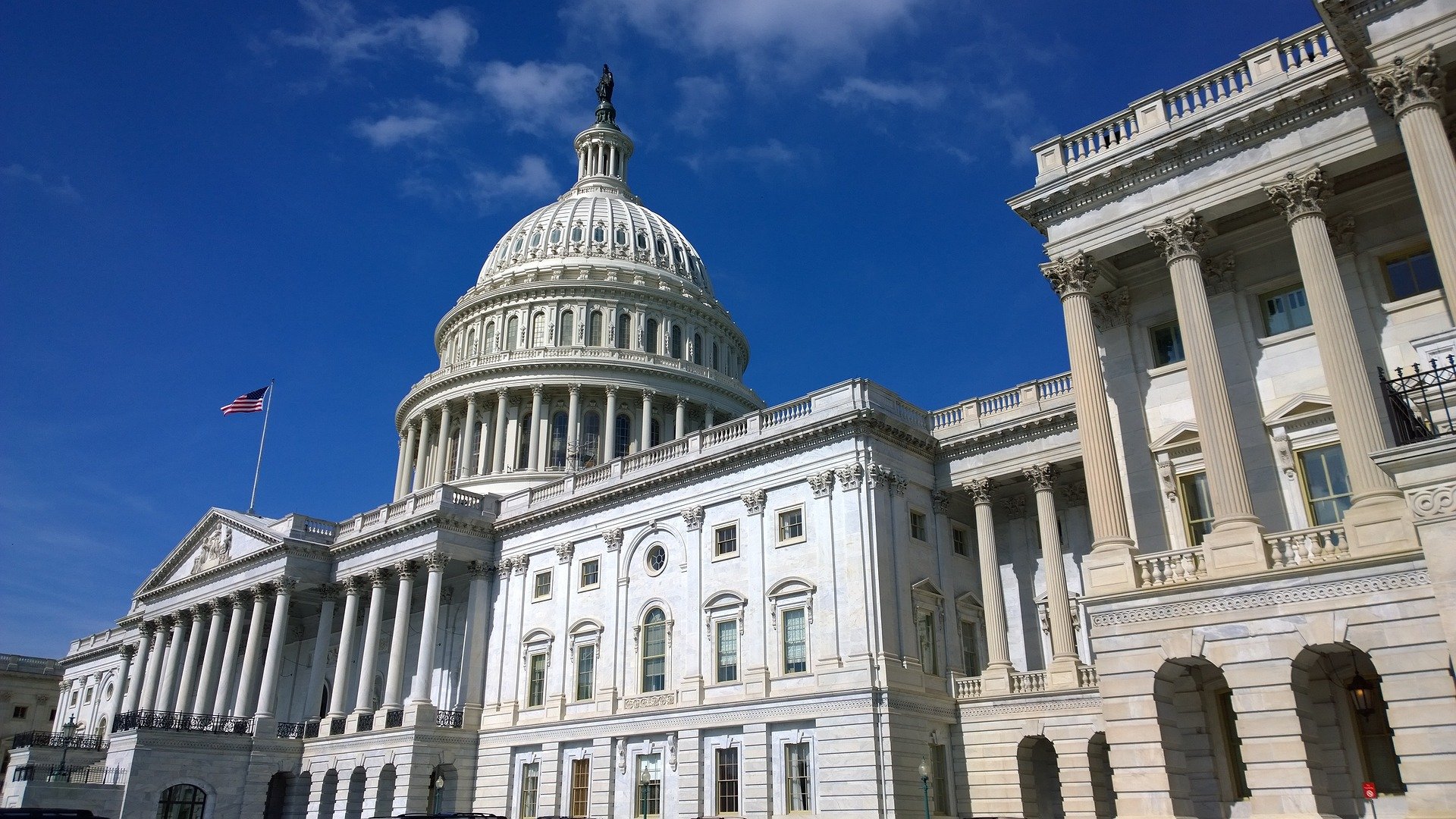