India cannot currently buy oil from Iran due to US restrictions, but it is hoping this will change.

India has said it is hoping to be able to import crude oil from Iran again if the US relaxes its stance on previous bans on Tehran.

Chairman of the Hindustan Petroleum Corp MK Surana was quoted by Reuters as saying his nation would not hesitate to resume imports and allow shipments of Iranian crude to enter Indian refineries again, within a day if necessary.

"We will be happy to take that crude as and when the situation warrants and the crude is available," he added, pointing out that Iran offers favorable payment terms and discounts on freight.

The issues surrounding Iranian oil began in 2018, when then-US president Donald Trump withdrew America from the Joint Comprehensive Plan of Action, otherwise known as the Iran nuclear deal. He subsequently revived a range of sanctions against the Gulf nation, which effectively prevented countries such as India, Turkey and Taiwan from buying from Iran without facing US sanctions.

Although a six-month waiver was granted, there was still a condition that the affected nations would reduce their purchases of Iranian crude - and the waiver was not renewed.

India is so heavily reliant on energy imports that it struggled to adjust to this aggressive stance on restrictions. Indeed, it was the highest buyer of Iran's oil until these halts on imports, according to S&P Global Platts.

By last year, though, Iranian crude oil inflows had dropped to zero, leaving India reliant on supplies from Iraq to meet demand instead.

However, the south Asian nation has previously suggested that it hopes new US president Joe Biden would take a less restrictive stance on Iran and might ease the sanctions on crude sales going forward, something it now seems even more optimistic about.

According to S&P Global Platts Analytics forecasts, if the Biden administration does ease up on its sanctions, Iran could supply India with an extra 500,000 to one million barrels of crude per day between June and December 2021. 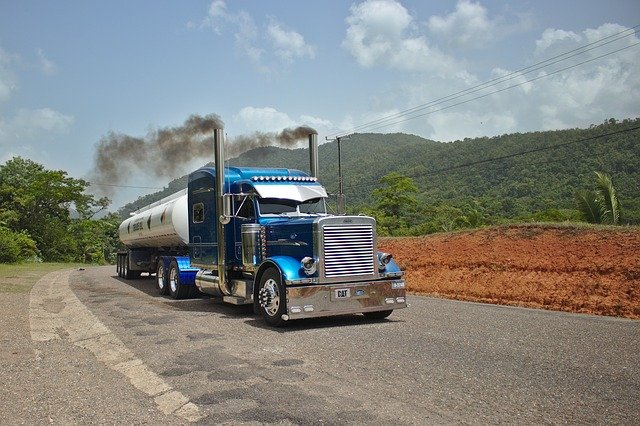