A rush by Chinese tech giant Huawei to stockpile components ahead of new US restrictions helped boost Taiwanese exports in September.

Taiwan saw a better than expected increase in exports in September, with electronic components a major driver as Huawei rushed to complete orders ahead of US sanctions.

Reuters reports that exports rose by 9.4 per cent year-on-year to $30.71 billion, which was the second-highest monthly total on record, according to data from the country's finance ministry.

This outperformed previous expectations for an increase of 6.6 per cent for the month, and follows on from an 8.3 per cent year-on-year rise in August.

In both months, Taiwanese exports were boosted mainly by demand from Chinese electronics manufacturer Huawei, which is seeking to stockpile components before the start of US restrictions.

In August, the Trump administration extended curbs on Huawei, which included banning suppliers from selling chips made using US technology to the Chinese firm without a special licence.

This is in addition to restrictions announced in May, which came into effect on September 14th.

As a result of this, Taiwan Semiconductor Manufacturing, which is the world’s largest contract chipmaker, stopped taking new orders from Huawei in May and confirmed it did not plan to ship wafers to the Chinese firm after September 15th.

The Taiwanese government also warned that there remain areas of significant concern for the country's trade outlook, including the worsening of Sino-US relations and the uncertainty created by the coronavirus pandemic.

However, changes in working culture as a result of Covid-19 should help support Taiwan's tech-heavy export sector. The finance ministry said the growing work-from-home trend should fuel demand for its key products.

The upcoming shopping season in the United States and Europe will also keep export volumes steady, as Taiwan remains a key part of the global supply chain for tech manufacturers such as Apple.

Meanwhile, the finance ministry also reported a surprise fall in imports of 5.4 per cent in September. Economists had forecast a three per cent increase. 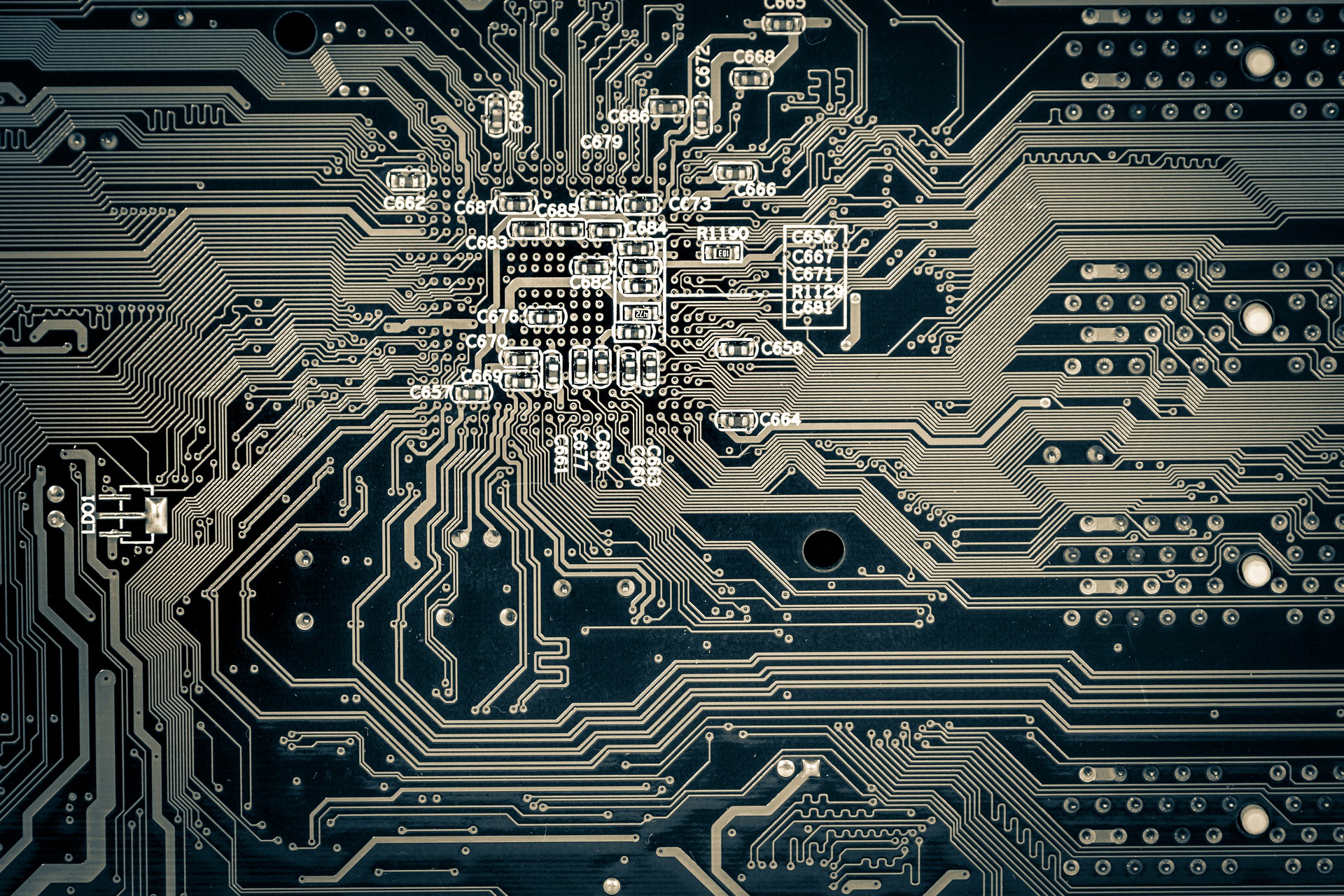