A free trade agreement between South Korea and Israel should be settled and ready to roll out soon, reports have suggested.

Three years' worth of negotiations were concluded by the two nations last month in the hope that a deal could build on the 15 per cent jump in bilateral trade in 2019.

Now, Israel's business daily Globes reports that the agreement is coming to fruition and that both sides should start to feel the benefits imminently.

This has partly been attributed to the recent Abraham Accord between Israel and the United Arab Emirates, which made a trade deal in the Arab world more acceptable from the South Korean point of view.

Also agreed last month, the accord will be signed at the US White House on September 15th 2020, marking the first in Washington since the peace deal between Israel and Jordan back in 1994.

Israeli prime minister Benjamin Netanyahu praised South Korea as a "global leader, a vibrant, advanced economy", adding: "Our partnership will do tremendous good for both our economies."

South Korean trade minister Yoo Myung-hee commented: "We have a lot of similarities and also we have complementary economic structure. Based on this free trade agreement I'm sure that it will further promote our trade and investment as well as our technology cooperation."

One of the biggest sectors to benefit is likely to be the car industry, as the deal will remove the previous seven per cent duty on vehicles heading to Israel from South Korea. Currently, nearly a third of cars sold in the Arab nation are from a manufacturer in South Korea.

Meanwhile, according to Israel Export Institute figures, 44 per cent of all imports to Israel from South Korea in 2018 were vehicles and vehicle parts.

The deal could also have knock-on effects elsewhere, as it abolishes many duties on carmakers in Europe that use certain South Korean components. This could therefore benefit companies like Tesla and Volkswagen that incorporate batteries from the Asian country. 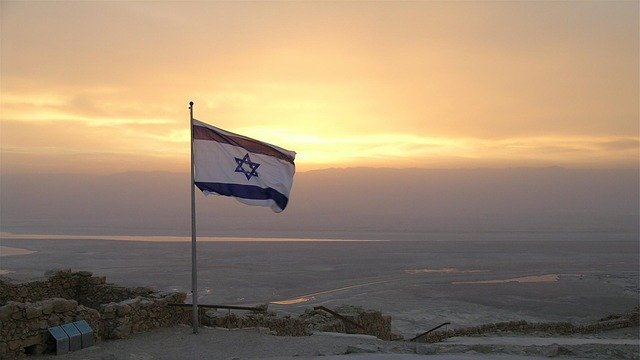