Tariffs on $4 billion worth of US imports to the EU have come into effect as the dispute over aircraft subsidies continues.

EU tariffs on US imports totalling $4 billion have come into force today (November 11th) as the bloc steps up its long-running transatlantic dispute over subsidies provided to US planemaker Bowing.

The tariffs were authorized by the World Trade Organization (WTO) last month and will have additional charges added on a range of imports.

As well as a 15 percent levy on aircraft, a range of agricultural and industrial products imports from the US will face charges of 25 percent. This includes tractors, motorcycle parts, orange juice and spirits.

The move follows additional tariffs imposed by the US last year in products such as cheese, wine and whiskey over subsidies provided by the EU to Airbus.

EU trade commissioner Valdis Dombrovskis said the bloc has been clear it wishes to resolve the long-running issue and eliminate tariffs on both sides, but as talks with the US have not progressed, the EU has been left with no choice but to impose the tariffs.

"We call on the US to agree to both sides dropping existing countermeasures with immediate effect, so we can quickly put this behind us," he continued. "Removing these tariffs is a win-win for both sides, especially with the pandemic wreaking havoc on our economies."

The American side has expressed disappointment with the moves, with US trade representative Robert Lighthizer saying the subsidies the EU claims have been offered to Boeing were repealed seven months ago.

Trade groups also questioned the timing of the move, noting that with president-elect Joe Biden set to take office in January this could signal a shift in relations across the Atlantic.

Frank Sportolari, president of the American Chamber of Commerce lobby group in Germany, told DW: "I think that is incredibly short-sighted. Biden is going to take office in two months. Why can't we wait? And try and find a way forward together? We have got to get off this tit-for-tat." 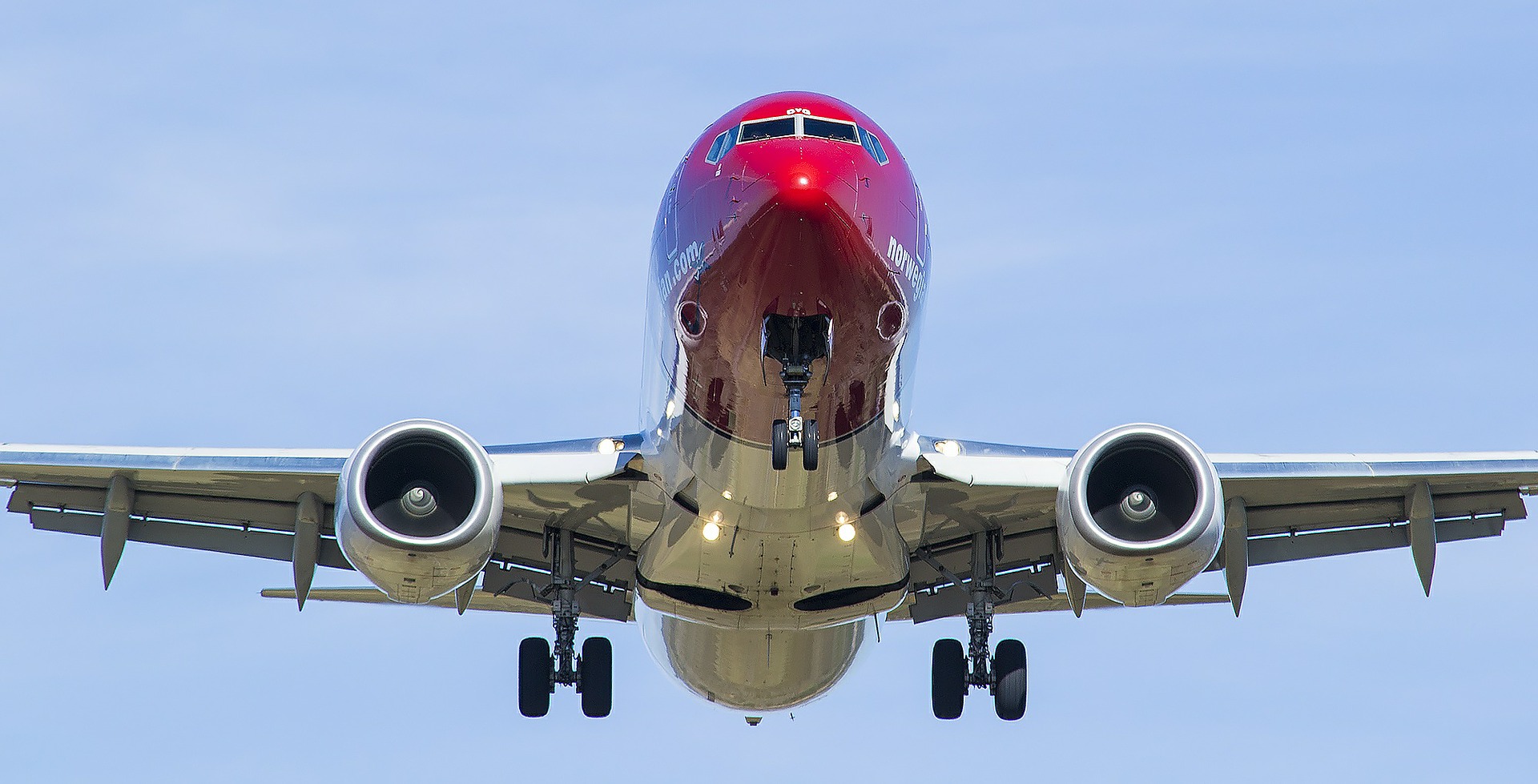