The end of April 2020 saw the final hurdle cleared for the free trade deal between the European Union and Mexico. Here, we'll see what that means for them both.

The world might still be subject to a travel ban, but that doesn't mean trade negotiations can't carry on regardless. Last month saw the conclusion of negotiations for a free trade agreement between the European Union and Mexico, so let's take a closer look at what exactly it incorporates.

Four years after the initial discussions began, EU trade commissioner Phil Hogan and Mexican minister of economy Marquez Colin slipped the final piece of the jigsaw in place in a phone call at the end of April 2020.

The new deal will replace the existing EU-Mexico Global Agreement, which mostly centred around industrial goods and came into force back in 2000.

Now it has been given the go-ahead, the EU and Mexico can finalise the legal revision and translate the text into all the necessary languages. The European Commission proposal will then be taken to the Council and the European Parliament for signature and ratification in Europe, as well as presented to its counterparts in Mexico.

Once it comes into force, the new agreement will mean almost all trade in goods between the two partners is duty-free. In the EU, this looks set to benefit agricultural exporters such as cheesemakers, who are currently subject to tariffs of up to 20 per cent on their products.

Meanwhile, Mexican banana farmers are sure to be pleased, with GT Review reporting that their reduction on quota tariffs should ensure they are more competitive than farmers in Ecuador, Colombia, Costa Rica, Honduras and Guatemala.

Other improvements contained within the deal include progressive rules on sustainable development, simpler customs procedures to boost exports and provisions to counter corruption such as money laundering and bribery.

Commenting on a positive end to the negotiations, Mr Hogan said: "Today's agreement is clear evidence of our shared commitment to advance our agenda of partnership and cooperation. This agreement - once in force - will help both the EU and Mexico to support our respective economies and boost employment."

Mexico is the EU's biggest trading partner in Latin America, with bilateral trade in goods currently worth some €66 billion. This figure has more than tripled since the original agreement 20 years ago.

Mexico became the first country in its region to sign a Global Agreement with the EU in 1997.

Mexico has been actively pursuing a host of FTAs since the 1990s in a bid not only to provide economic benefits from trading with other nations, but also to reduce its dependence on the US.

According to the Congressional Research Service in 2017, around 80 per cent of Mexican exports go to the US, while 47 per cent of its imports originate from there.

It already has deals in place with Chile, Japan and Israel, among others. 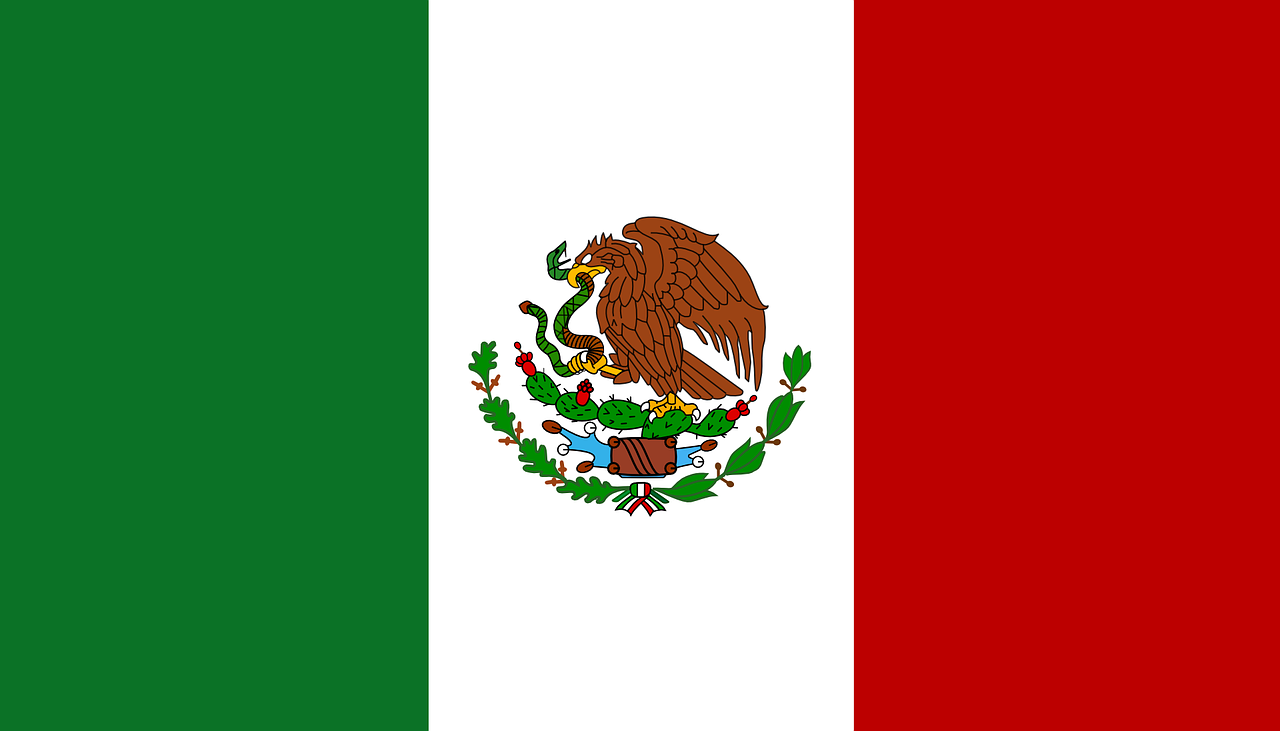