It looks as though China and Ecuador could be next to boost their trade with an FTA, with both sides already suggesting their priorities.

The president of Ecuador has said he hopes to have a free trade agreement with China wrapped up by the end of this year in order to boost trade between the two nations.

Guillermo Lasso made the comments after a meeting with his counterpart Xi Jinping, adding that formal negotiations will now begin with regard to the conditions and how they would affect debt repayments.

The news came after a feasibility study was launched in September last year and swiftly completed in January 2022. Both sides have now signed a memorandum of understanding that should pave the way for a trade deal proper, although it remains to be seen if this will be as speedy as Mr Lasso hopes.

Beijing's commerce ministry confirmed the progress made so far on its website, but it offered no further details as to what terms might be hashed out as part of the agreement.

However, China's Xinhua news agency said the move is likely to deepen cooperation between the Asian nation and Ecuador in both practical and financial terms.

China has also been Ecuador's top lender for more than a decade, contributing substantial sums towards mining projects in particular.

According to a statement by the Chinese Ministry of Commerce's vice-minister Wang Shouwen in the Global Times prior to this month's news, any deal would likely be focused mainly on key areas such as investment and e-commerce to create an open and non-discriminatory market environment.

"China is willing to strengthen investment cooperation with Ecuador in the digital economy and green development, and maintain close communication under the framework of multilateral mechanisms," he added.

Meanwhile, from Ecuador's point of view, it is keen to boost exports of its key products without incurring the high financial costs they have traditionally been subject to.

In particular, exports of shrimp, cacao, minerals and fruit should be able to increase if they can avoid tariffs when being sent to China, which should result in more profits. For instance, executive director of the Ecuadorian Banana Exporters Association Jose Antonio Hidalgo told Fresh Plaza bananas currently attract a levy of ten percent.

This makes them more expensive than those from their neighboring competitors, which in turn makes them less appealing and means Ecuador loses out on trade.

"Signing an agreement would put us on equal tariff terms and, with the quality we have, we can recover the share we lost in the years of the pandemic," he explained.

The sentiment was echoed by Ecuador's commerce minister Julio Jose Prado during a virtual press conference, who said: "We could almost be doubling the exports we make to China in various products."

It is likely that further details will be released in the coming weeks concerning debt repayments in particular, as Ecuador still owes money to China and a new FTA is sure to affect this. In the meantime, it will be interesting to see how the agreement develops - and whether it will be concluded as rapidly as is being suggested. 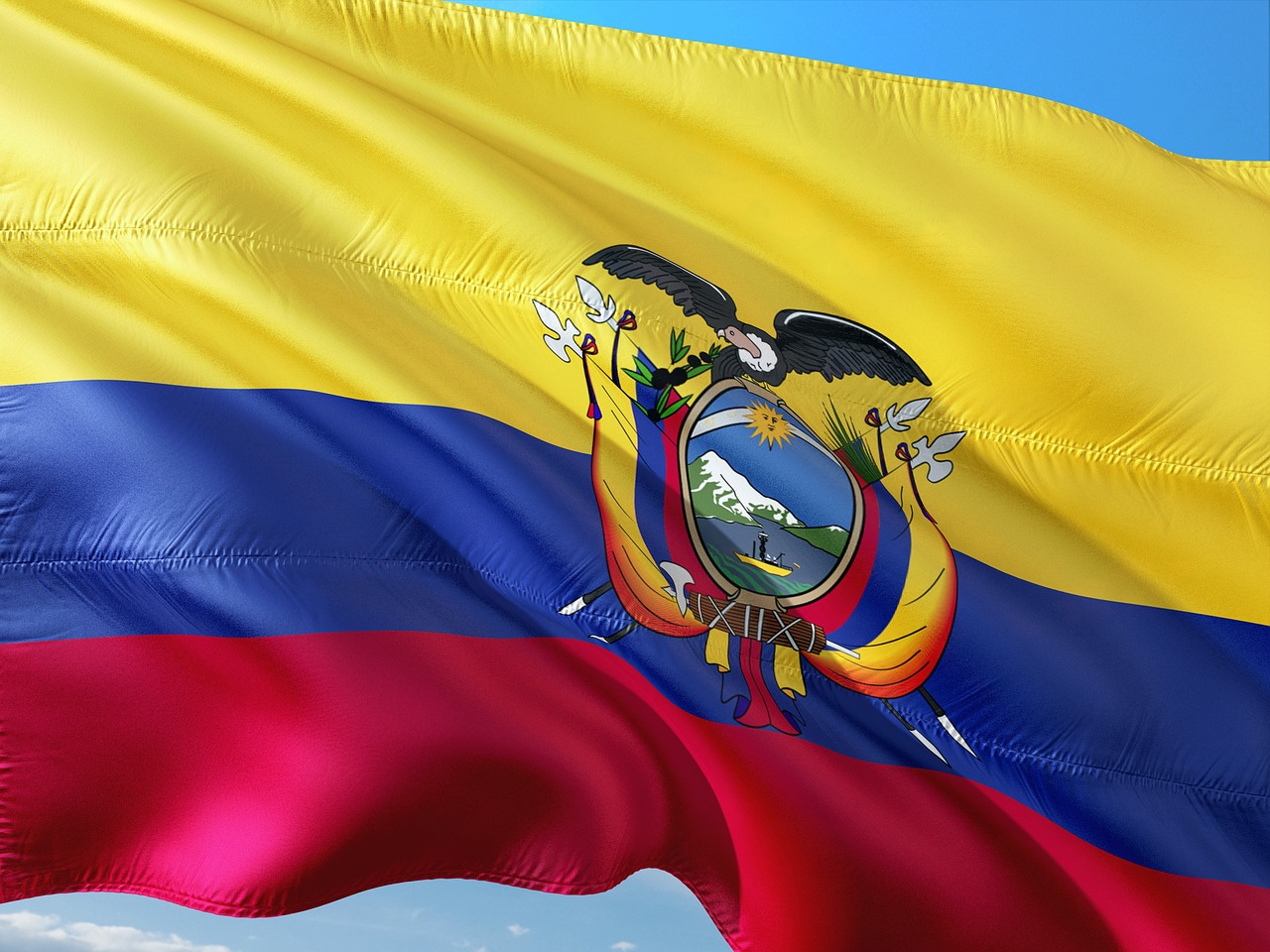 Ecuador and China work on an FTA - how would this benefit both sides?
Insights
Legal Information Privacy Statement / Information Requirements