China has brought in stricter new inspections at customs for food imports entering the country following a spike in new coronavirus cases in Beijing.

The General Administration of Customs' Song Yueqian said last week that a nationwide drive has been launched to ensure inspections of all cold-stored fresh product imports from what was described as "high-risk nations".

Since the new measures were brought in at the borders, more than 15,600 samples of imported food and its packaging have been tested. Tianjin is among the ports carrying out COVID-19 tests on meat, but it is not clear what percentage of cargo is being checked.

This tough new stance has raised concerns that there could soon be significant delays in handling cargo in China, which would have a knock-on effect for exporters.

Buyers may also become nervous about purchasing food products from abroad, with poultry producers already among those saying they fear imports could be suspended altogether by the Chinese government.

This would likely mean huge losses for the food industry, with fresh produce not suitable for storage and potential order cancellations increasing.

The new regulations were prompted by the discovery of a coronavirus outbreak at a food wholesale market in Xinfadi, south Beijing, where inspectors found the virus on a chopping board being used to process salmon.

Despite the world's scientific organizations offering reassurance that there is no evidence to suggest the virus can be carried by seafood - and that the sample was likely to have come from cross-contamination or the hands of a human carrier - public fears in China rose that fish had become part of the chain of infection.

By last Monday, Norwegian salmon suppliers to China said imports of their fish had been halted until further notice.

Going forward, China has said each batch of imported salmon must undergo nucleic acid checks at Shanghai Customs, potentially extending the shipping process by up to two days.

Meanwhile, the Asian nation has also suspended poultry imports from a particular processing plant in the US state of Arkansas after hundreds of employees there tested positive for COVID-19.

Not only could this seriously interrupt the supply chain, but it may also threaten to undermine China's trade deal with the US by reducing promised agricultural purchases.

Germany is another nation affected by China's clampdown, with one of its key meat processing plants temporarily removed from a General Administration of Customs list of approved meat exporters due to cases of coronavirus.

With the pandemic still raging in countries including Brazil - another key supplier of meat to China - many exporters around the world are sure to be watching nervously in case their supply chains are suddenly cut.

Officials investigating the new Beijing outbreak have said the coronavirus seems to be an older strain similar to those found in Europe, so it may have arrived in contaminated imported frozen food and lain dormant until now.

However, they also suggested it may have been present at the market for some time without infecting anyone and so had not mutated into the newer strains currently being seen in Beijing.

Exporters are being advised to carefully check any potential new rules that would apply to them concerning the sales of food products within China. 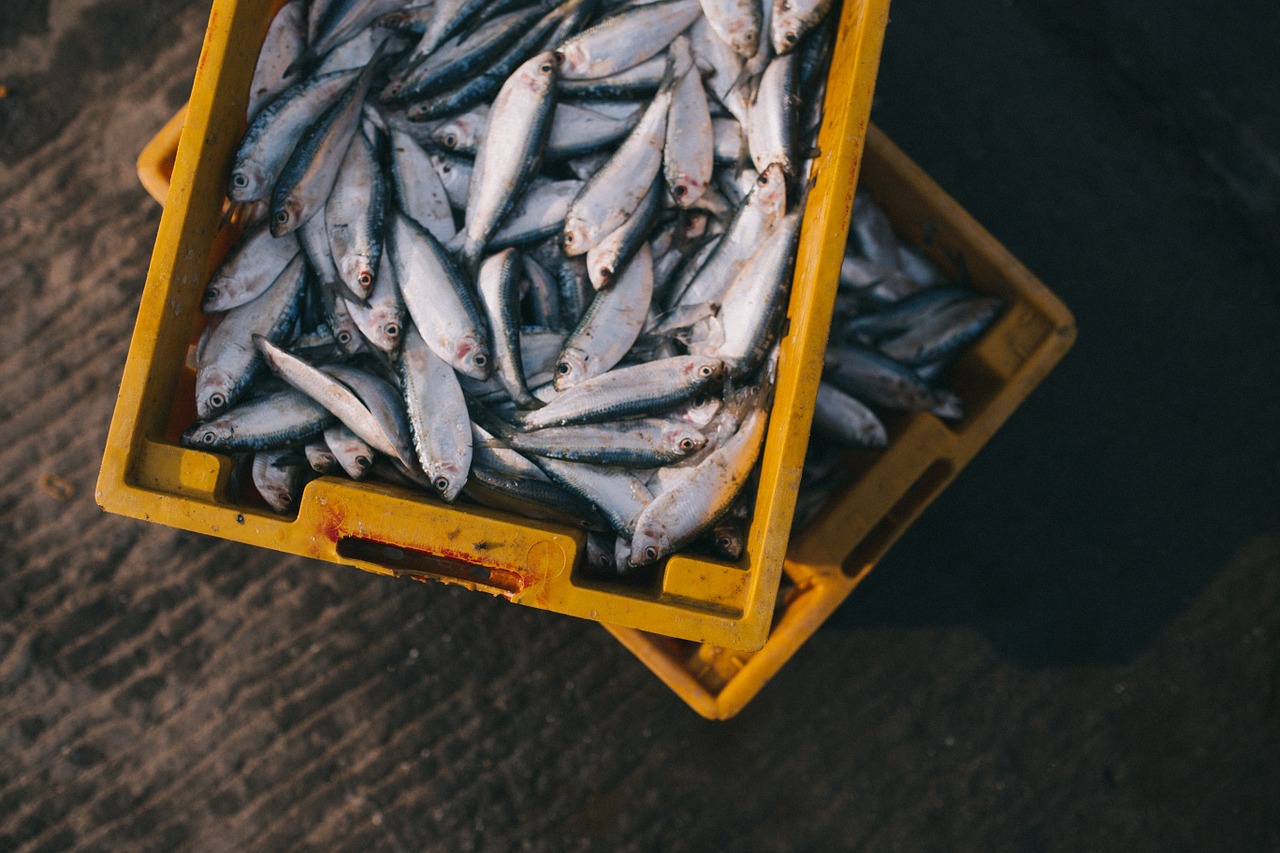