The Canadian government is planning a temporary order to ensure tariffs are not imposed on UK imports while a free trade agreement waits to be ratified by parliament.

The Canadian government is said to be exploring legislation that would prevent the implementation of tariffs on imports from the UK should it fail to implement a trade deal ahead of the Brexit deadline on January 1st.

Canada and the UK agreed a transitional trade agreement in November that would cover some CAD$29 billion (US$22.7 billion) worth of bilateral trade, along the same terms as the existing EU-Canada free trade agreement. The agreement was formally signed on December 9th.

However, lawmakers in Ottawa adjourned for a holiday recess last week, before the deal could be passed by the legislature, Bloomberg reports.

If the measures are not in place when the UK's transition deal expires at the end of the year, the two countries would be required to trade on World Trade Organization standards, resulting in the introduction of new tariffs.

Canadian trade minister Mary Ng introduced the bill to the House of Commons on the same day as the signing. However, this left just two days for debate before the recess, which ultimately proved to be too little time.

The House does not resume sitting until January 25th 2021.

In an email to Bloomberg, Ms Ng's spokeswoman Youmy Han said: "We have been actively working to ensure that there is a smooth transition and that Canadian businesses don't experience any disruptions."

The news provider reported that the most likely route for the Canadian government is to issue a so-called 'remission order', which would enable Canada to exempt any UK goods or services from tariffs, provided they are set to trade duty-free under the new agreement. 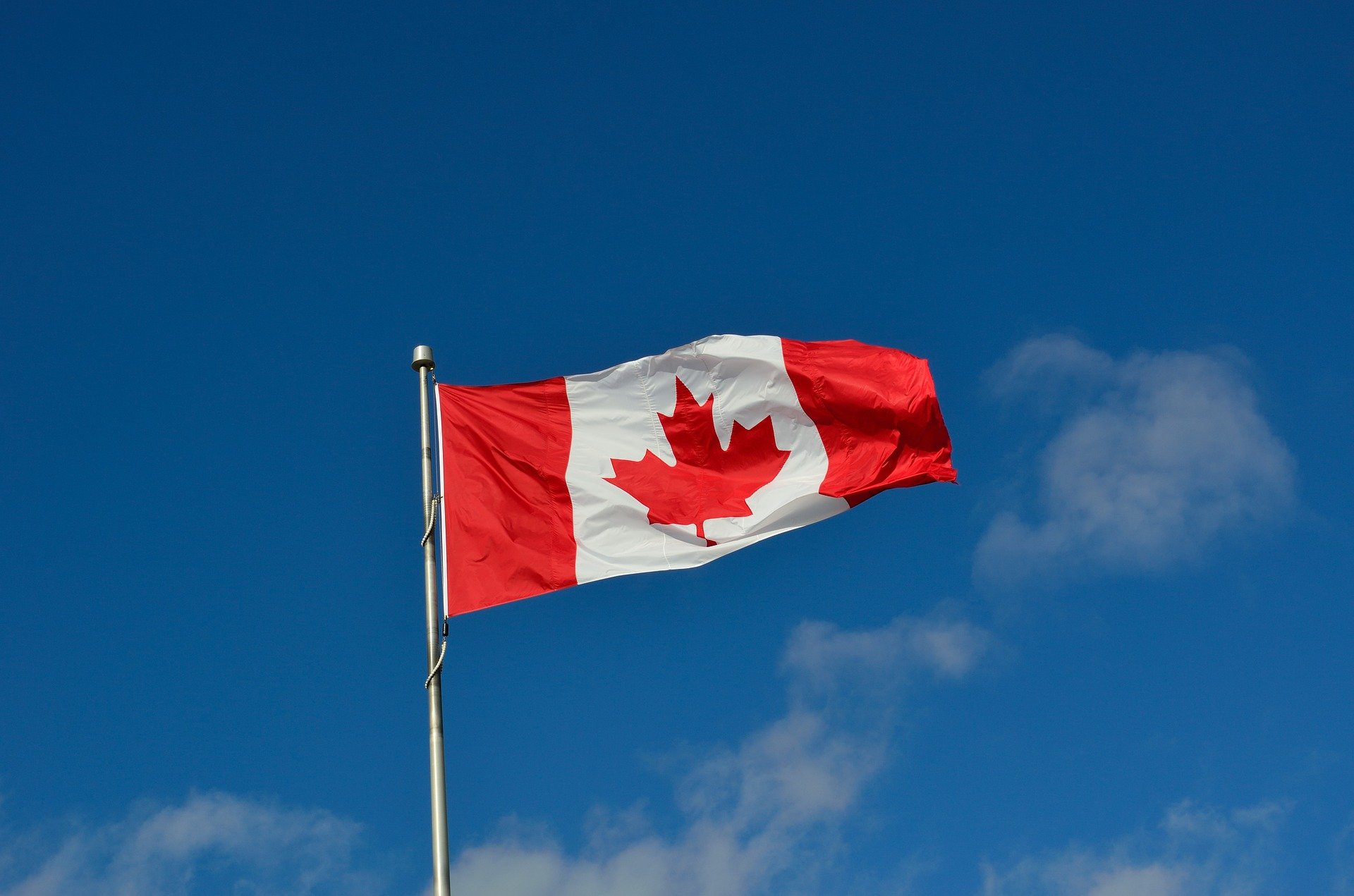