Import taxes on a range of IT products will no longer apply in Brazil.

Brazil has said it will completely eliminate import tariffs on a raft of IT and telecoms equipment in what could be excellent news for businesses in these industries.

Making the announcement on Twitter, Brazilian communications minister Fabio Faria revealed the cut will apply to 20 types of products, including portable radios, LCD and LED screens and internet routers.

Little more is known about the move yet, but it is likely to be related to Mr Faria's recent commitment to achieving the sustainable development goal of 'Universal Connectivity' by 2028, two years earlier than the UN's target.

Indeed, closing the global digital divide and boosting internet connectivity are among UN secretary-general Antonio Guterres' priorities for 2021, as the organization acknowledges that sustainable development goals are unlikely to be met otherwise.

However, although Brazil has around 71 million households, only 32 million had a broadband connection in February 2020, according to Teleco Brazil.

The government in the Latin American country will no doubt be hoping that eliminating tariffs and encouraging IT imports are a first step towards tackling this problem and building a better telecommunications infrastructure for the whole nation. 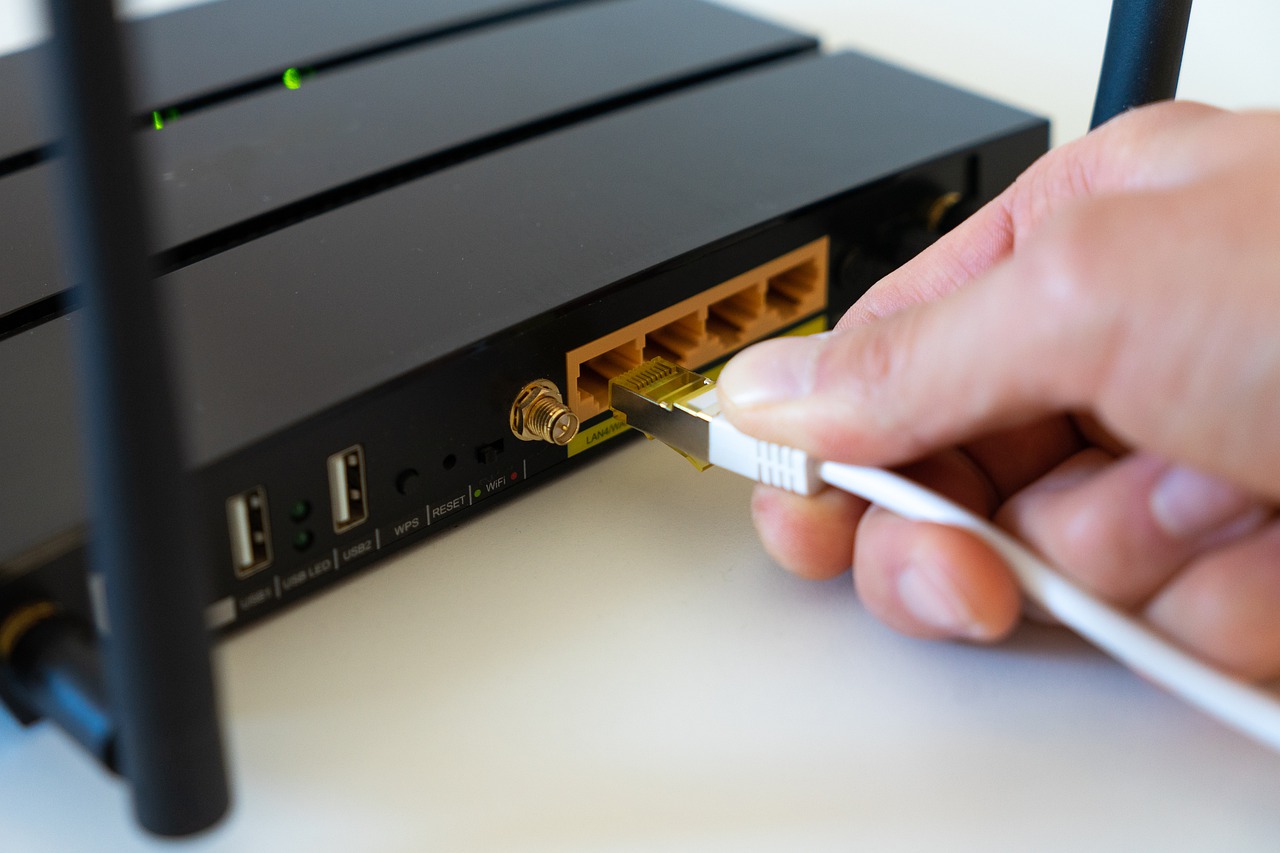