There is some uncertainty over whether or not EU and ASEAN nations are about to start discussing free trade again.

There is speculation that the Association of Southeast Asian Nations (ASEAN) and the European Union could be set to resume negotiations on a free trade deal that has been in limbo since 2009.

ASEAN and EU representatives met at a virtual summit last month as part of the 17th AEM-EU Trade Commissioner Consultations.

Afterwards, the Bangkok Post reported that the two sides are to begin talks again on a free trade agreement and will now hold joint discussions to "build mutual understanding on new trade issues".

Meanwhile, the EU-ASEAN Business Council has suggested that any deal on trade should address the reduction of non-tariff trade measures, product standards, intellectual property rights and green energy.

However, a media statement on the outcome of this latest meeting from the EU's perspective seems less certain on the prospect of an FTA any time soon.

Instead, it states simply that the co-chairs "agreed to make further progress on the framework setting out the parameters of a future ASEAN-EU Free Trade Agreement" while remaining committed to an "open, free, inclusive, transparent, rules-based, and non-discriminatory multilateral trading system".

The EU was ASEAN's second-largest trading partner in 2020 and FTAs are already in effect between the European bloc, Singapore and Vietnam. However, Thailand in particular is keen to see a deal made between the EU and ASEAN to boost its own trade and investment. 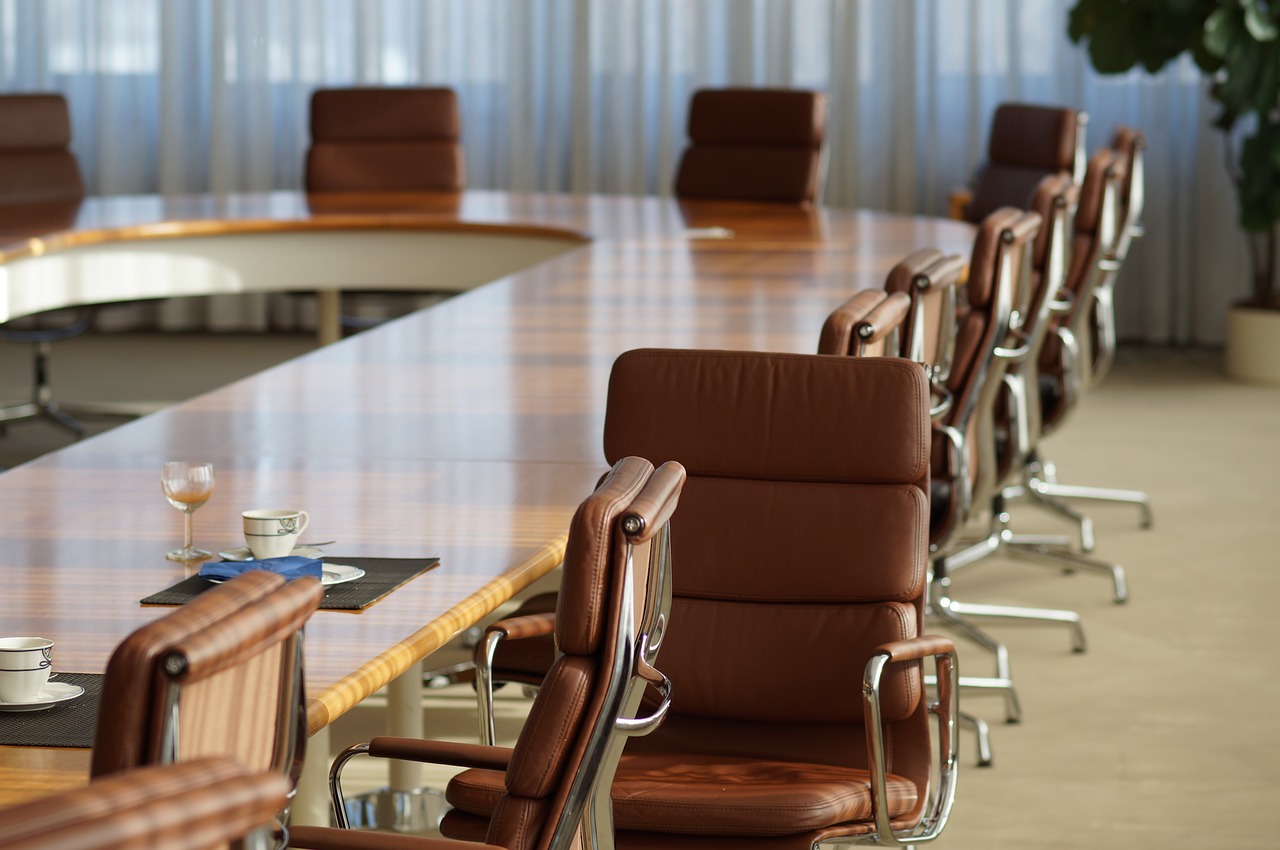